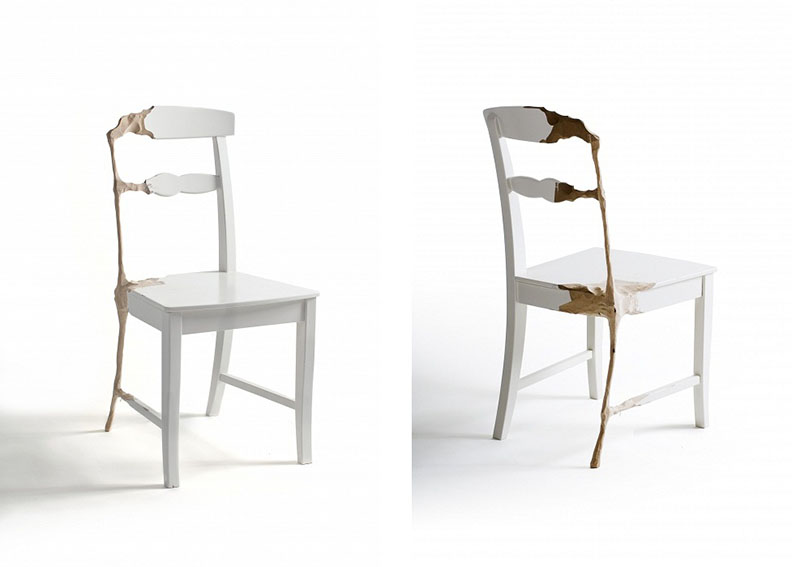 Amsterdam-based designer Frank Tjepkema has created the Recession Chair. As the name indicates, the design of the chair is based on the economic crisis threatening Europe and the world. According to the designer, “Receding is the act of withdrawing and diminishing. We were interested in exploring the visual impact of receding in relation to a design object.

We took an Ikea mass produced chair and started sanding it to the finest possible version. The result is a process where the chair goes from normal, to diminished, to skeleton like. The resulting object is barely functional as it most likely wont withstand the weight of the person it’s trying to support, much like a society plagued by recession.” 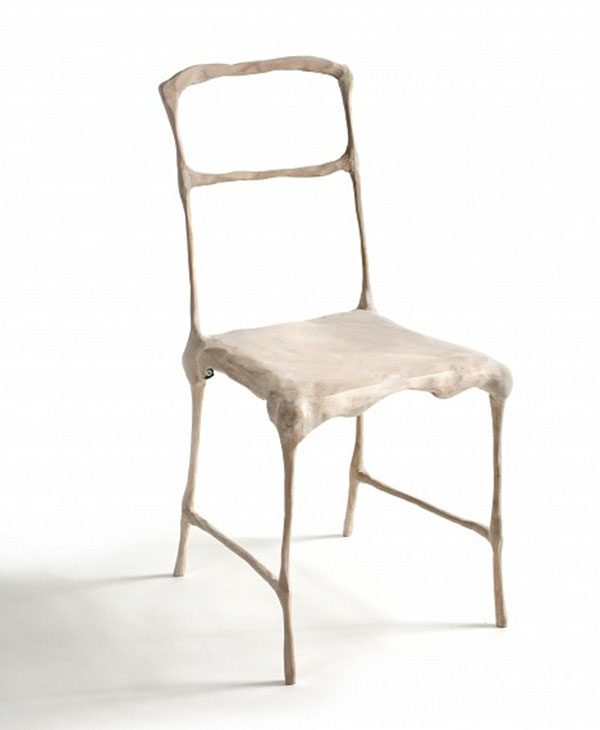 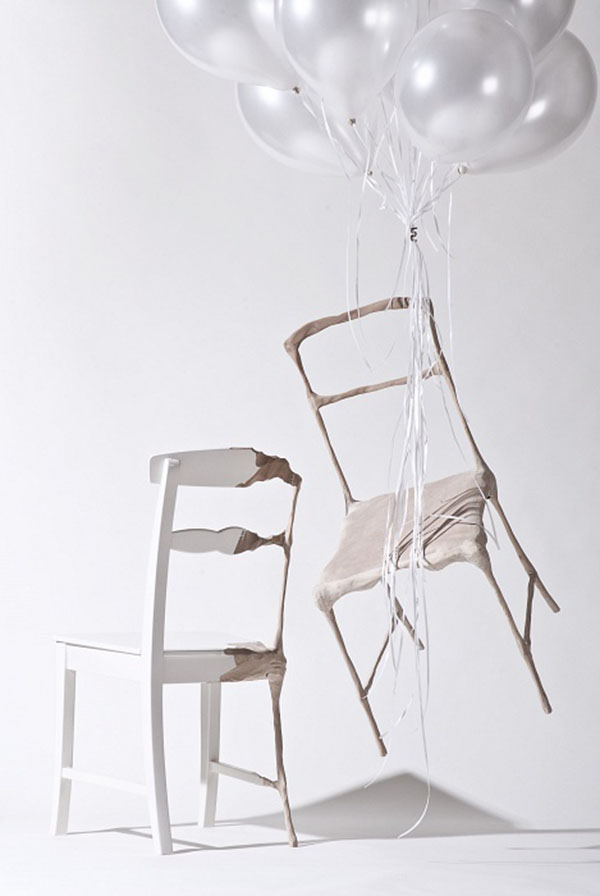