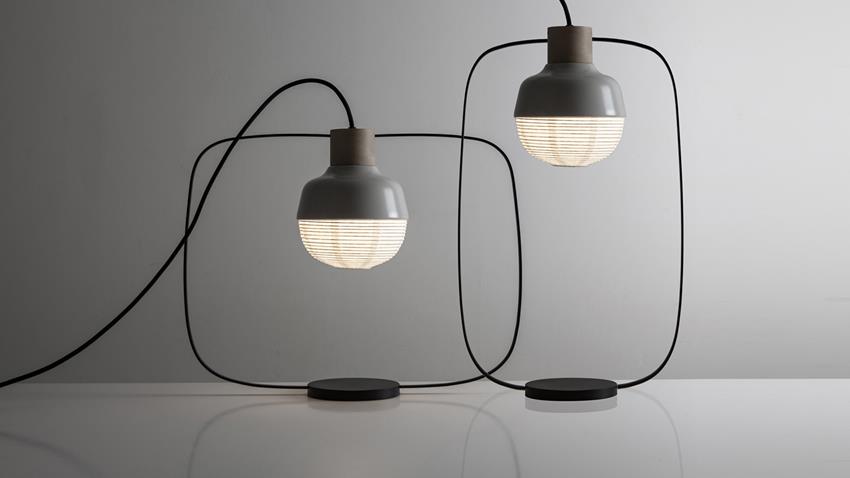 With the change of the wood proportion of The New Old Light, which produced the extension of breathing in a virtual space, the air particles seem to be paused at the moment of light on.” 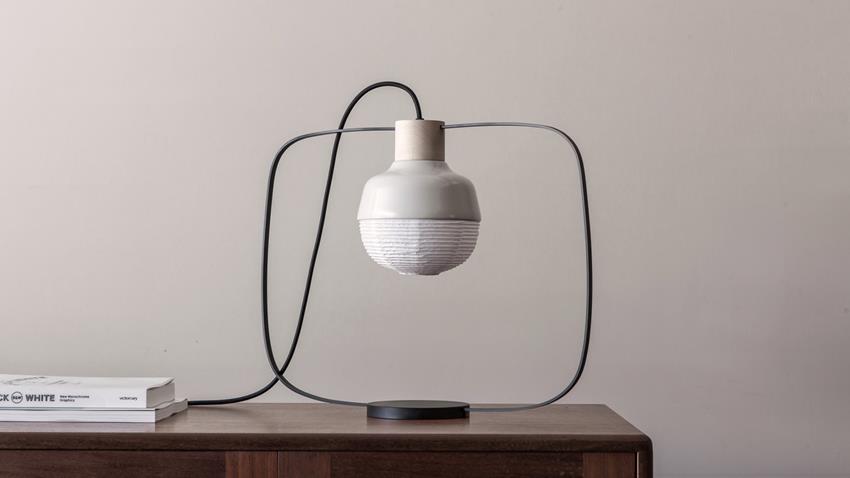 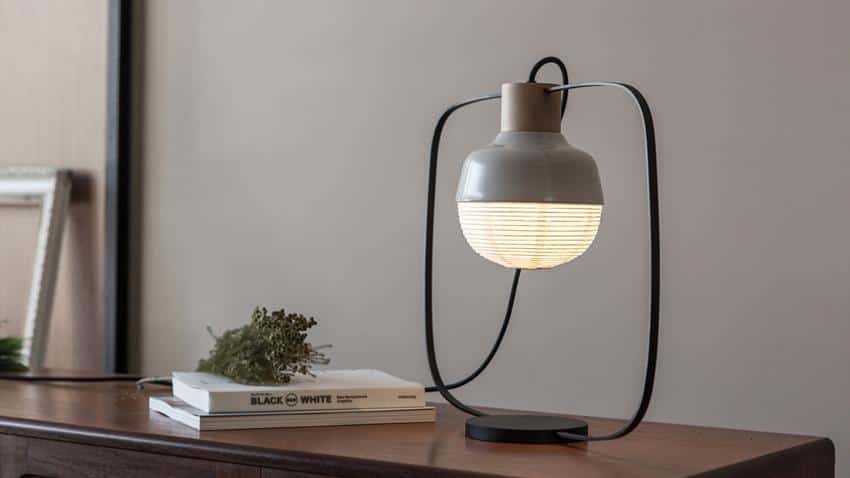 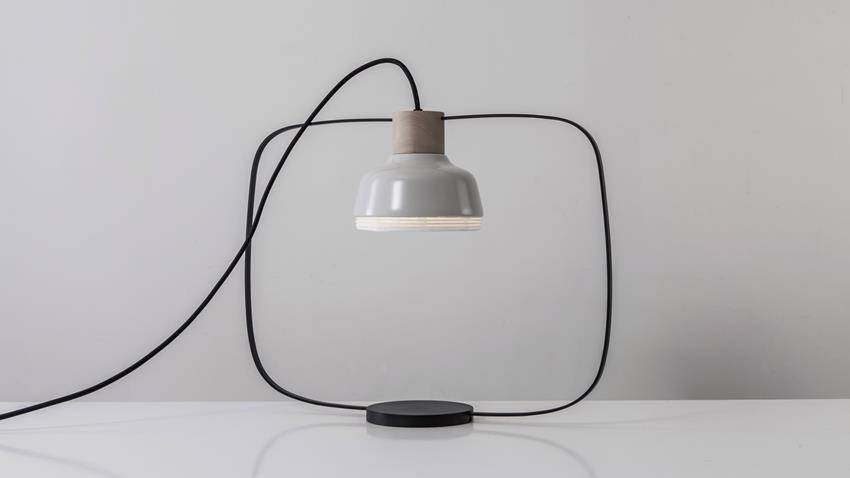 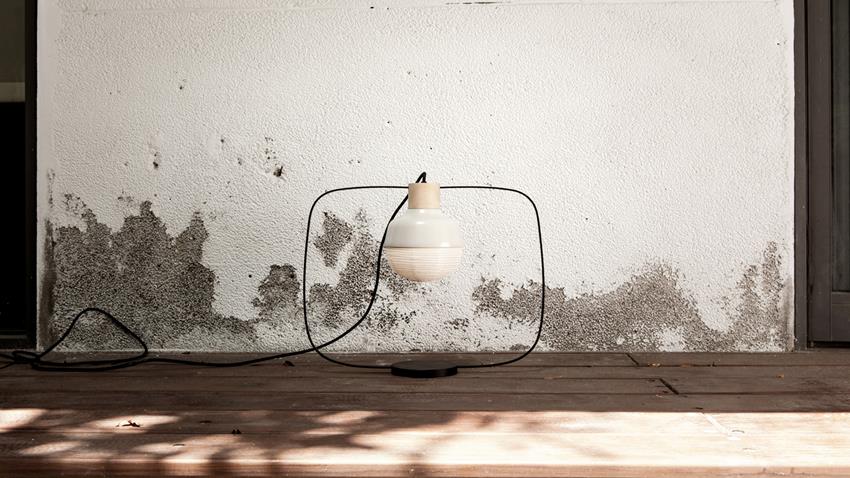 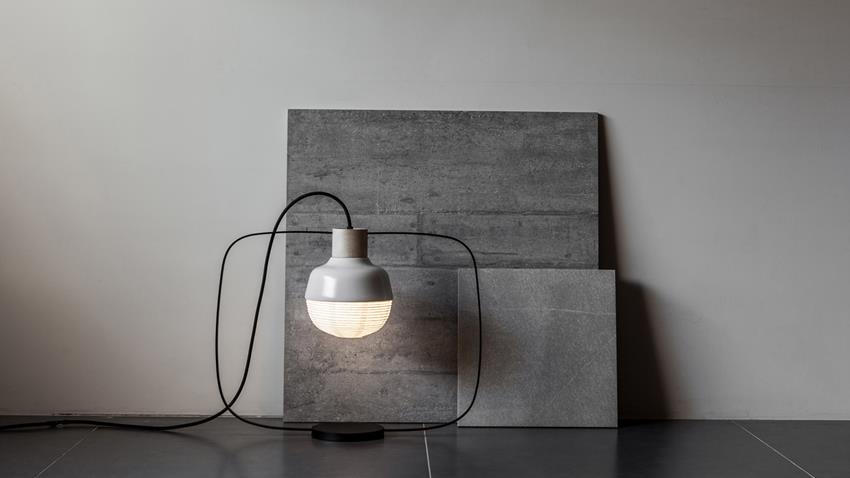