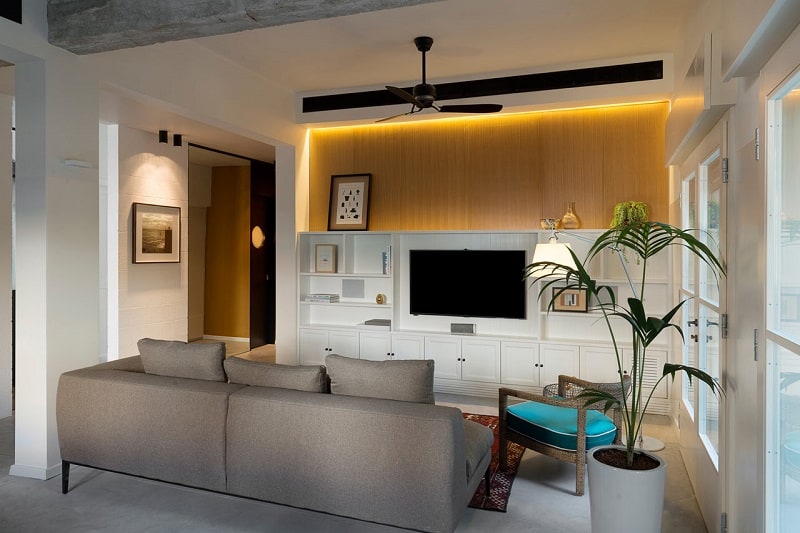 The interior design studio Raanan Stern has performed a modern apartment renovation in Bauhaus style with an area of 75 square meters.

The apartment, comfortably housed in Tel Aviv in a building dating back to 1930, belongs to a businessman with a dynamic life divided between two cities. The frequent trips influence his style and desires, making the apartment fashionable, convenient and at the same time practical. The new design of the apartment is on the same wavelength with the modern architectural aesthetics of Raanan Stern, but it simultaneously preserves and extends the spirit of the old building that has been renovated several times in recent years.

The apartment is open and naturally illuminated, which makes it visually greater. The interior has windows and doors replicas of the original ones that were there more than 80 years ago. The kitchen is made with elements in lush blue and wall surfaces that give it a sleek, stable expression that contrasts with the concrete floor.

The home is equipped with elements that create an appealing mix of contemporary and classical features. An example of the classic elements are the hanging lamps in the dining room, which were part of an old factory in the Czech Republic, while the pieces of furniture, some specially designed, some restored, are a combination of different materials, wood, straw, velvet and metal in Bauhaus style, which the designers supplied from various local stores. 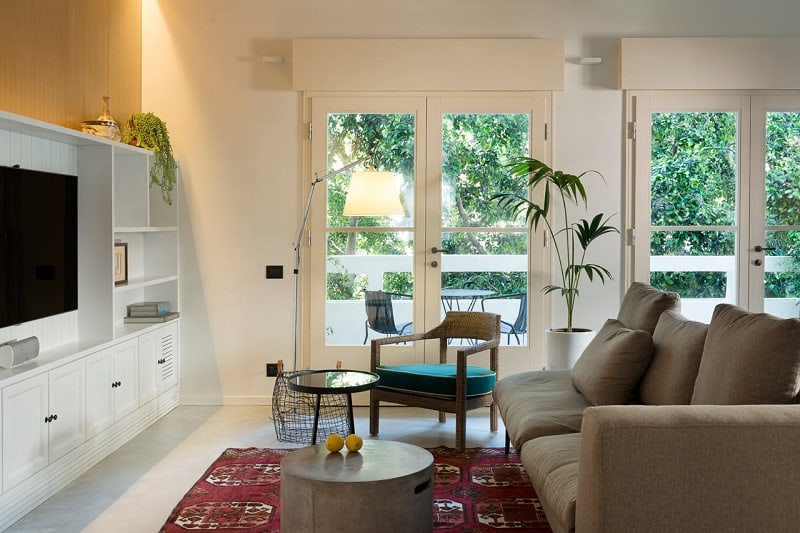 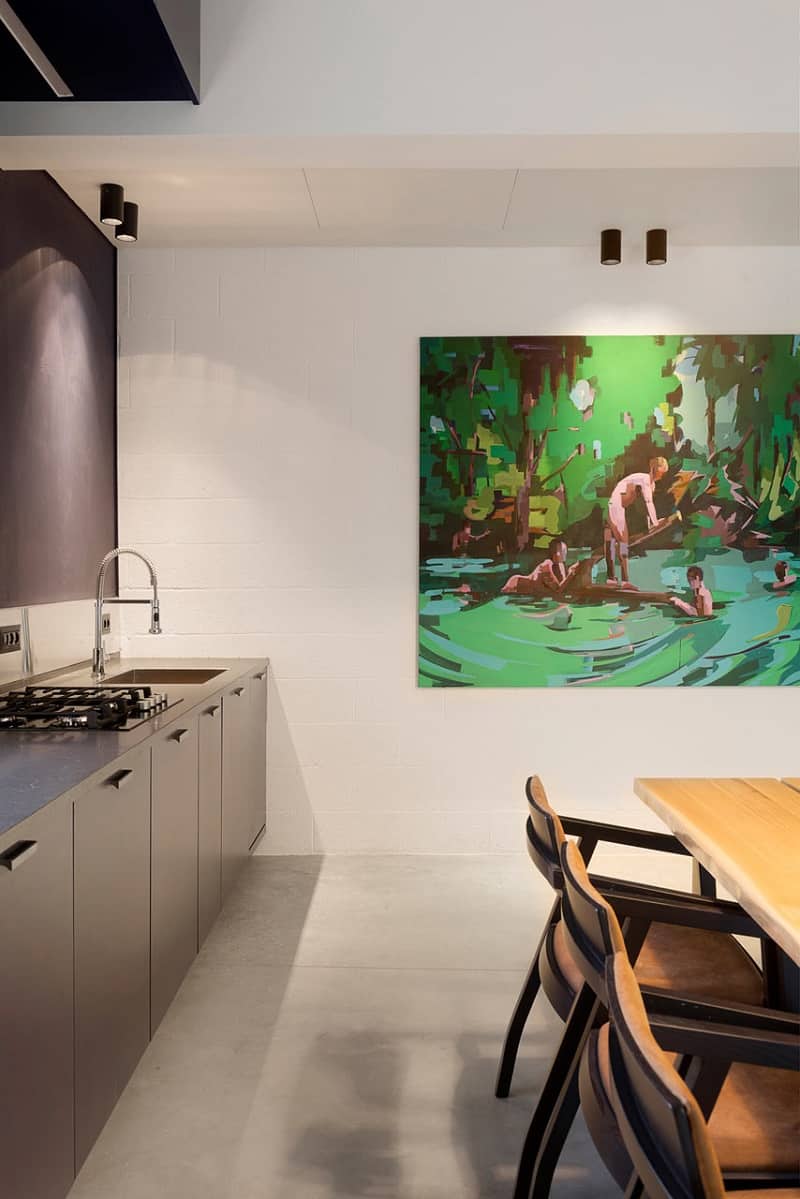 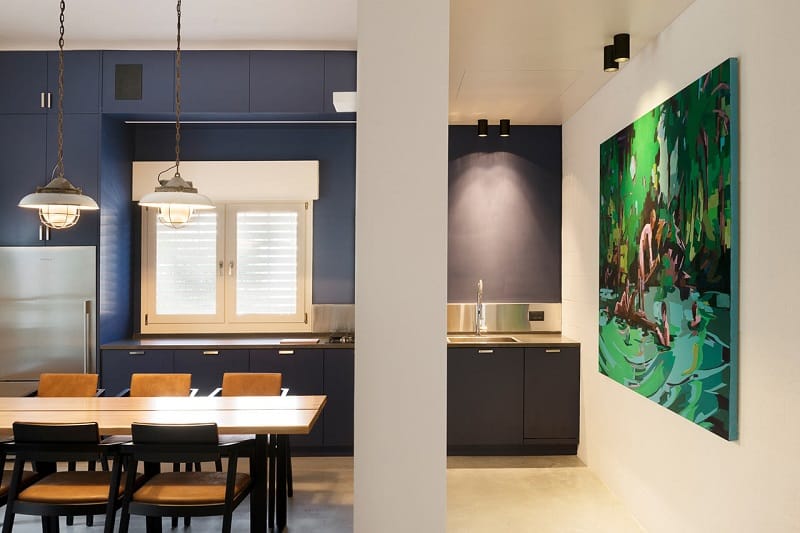 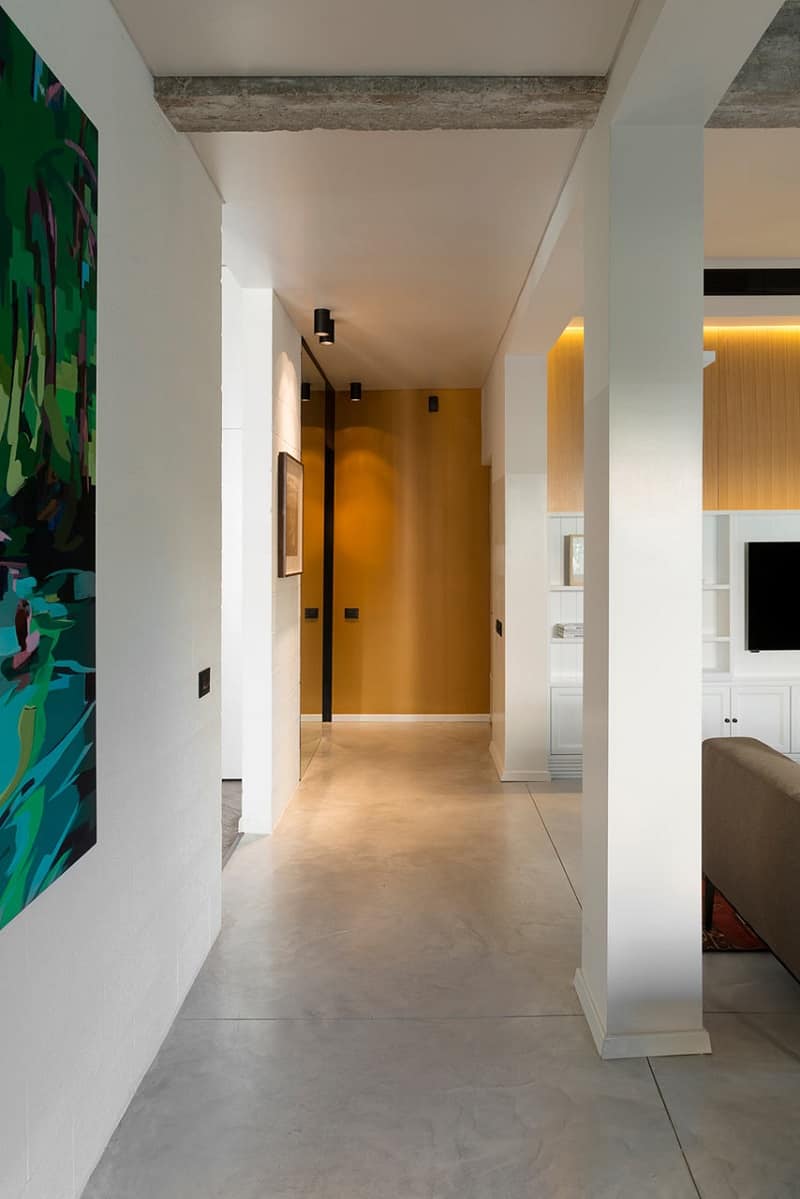 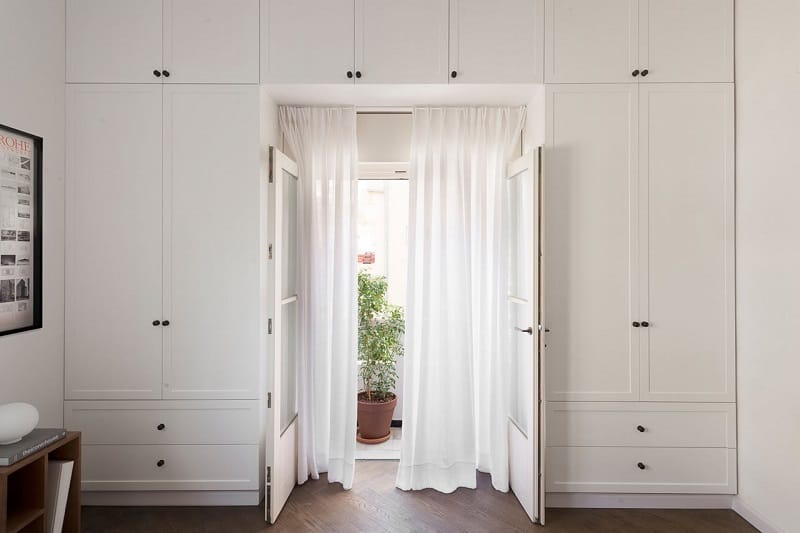 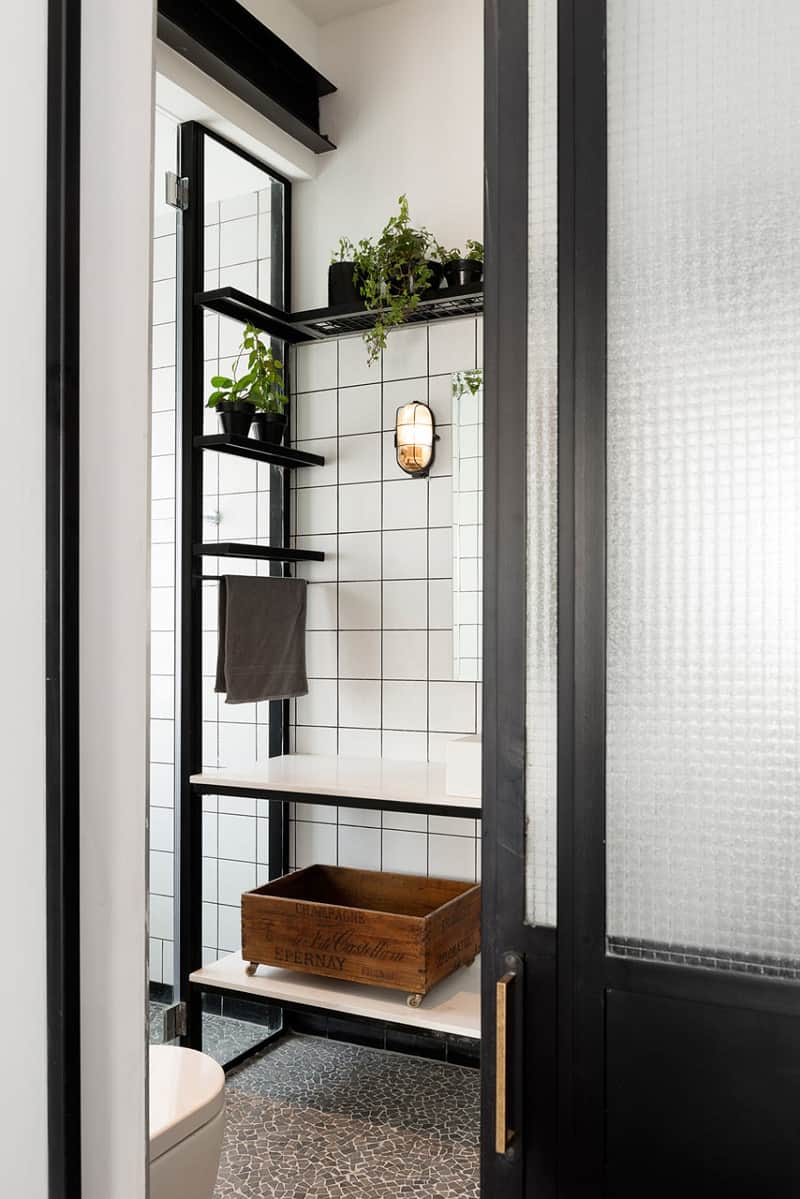 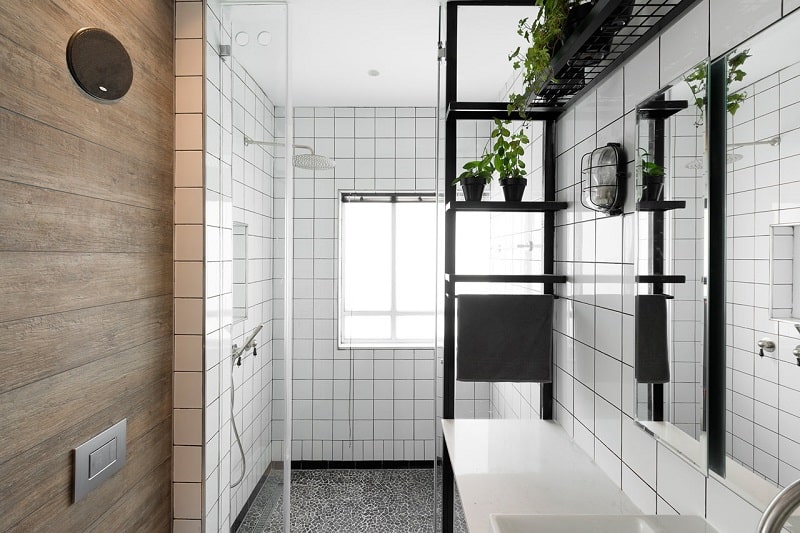 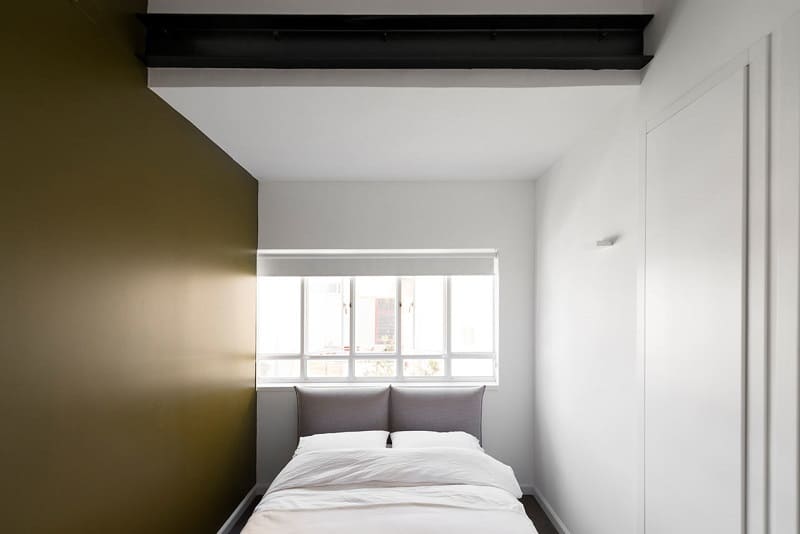