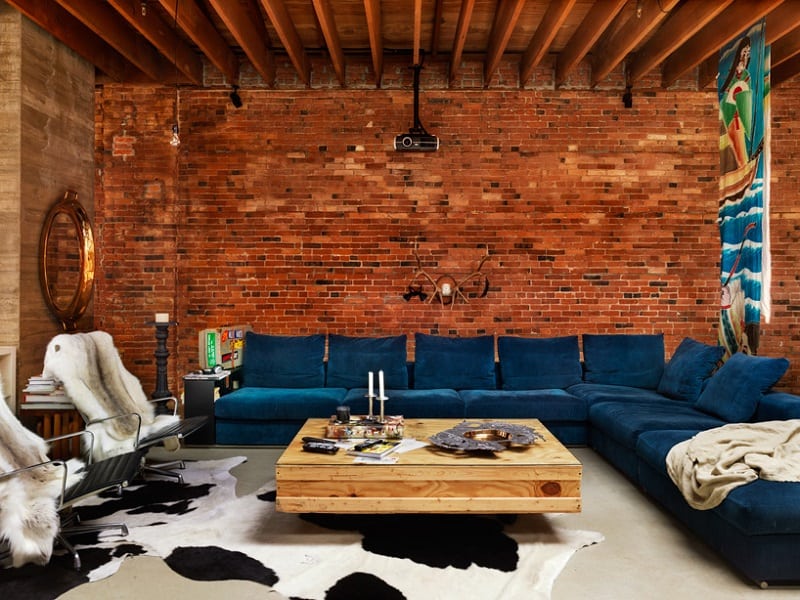 Omer Arbel Interior Design Studio has designed an apartment that is part of an old national building in a historic district in Vancouver, Canada.

The project was carried out according to several primary points: seismic upgrade and restoration of the building, as well as interior design of the apartments. The interiors are characterized by a strict emphasis on the historic heritage of the building and its old recognizable architecture.

The Brick Loft interior is centered around the idea of architects to insert wood as a material in the living room that will create contrast and tension in conjunction with the old red brick from which the original wall surfaces were made. The goal of keeping the old vintage charm and upgrading with it modern minimalist elements such as the kitchen is impeccably achieved.

In Brick Loft one can easily see that the architects have paid much attention to refreshing the space with greenery and natural light. The kitchen is connected to a patio, which is ideal for enjoyment in nature. 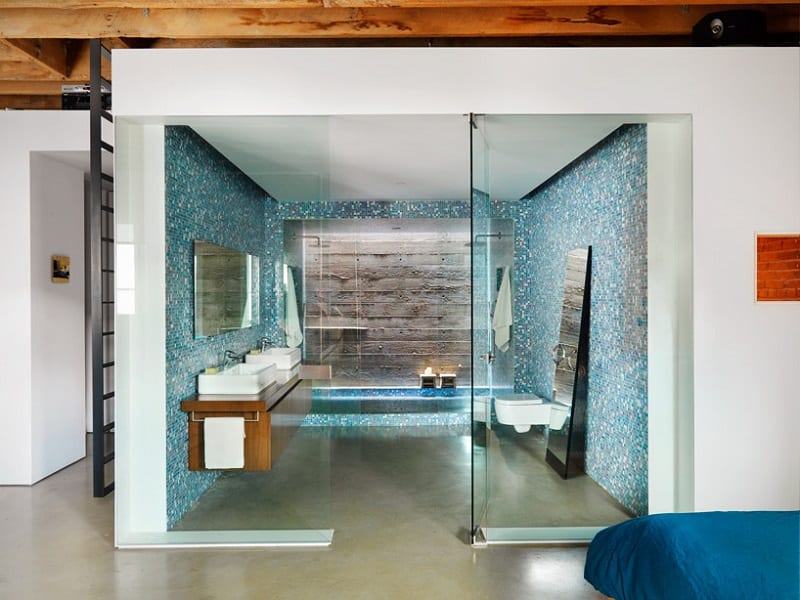 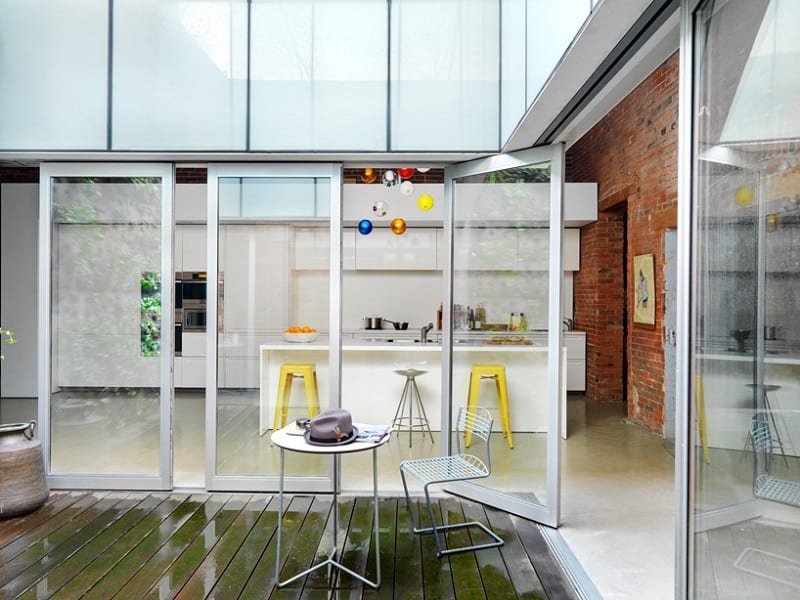 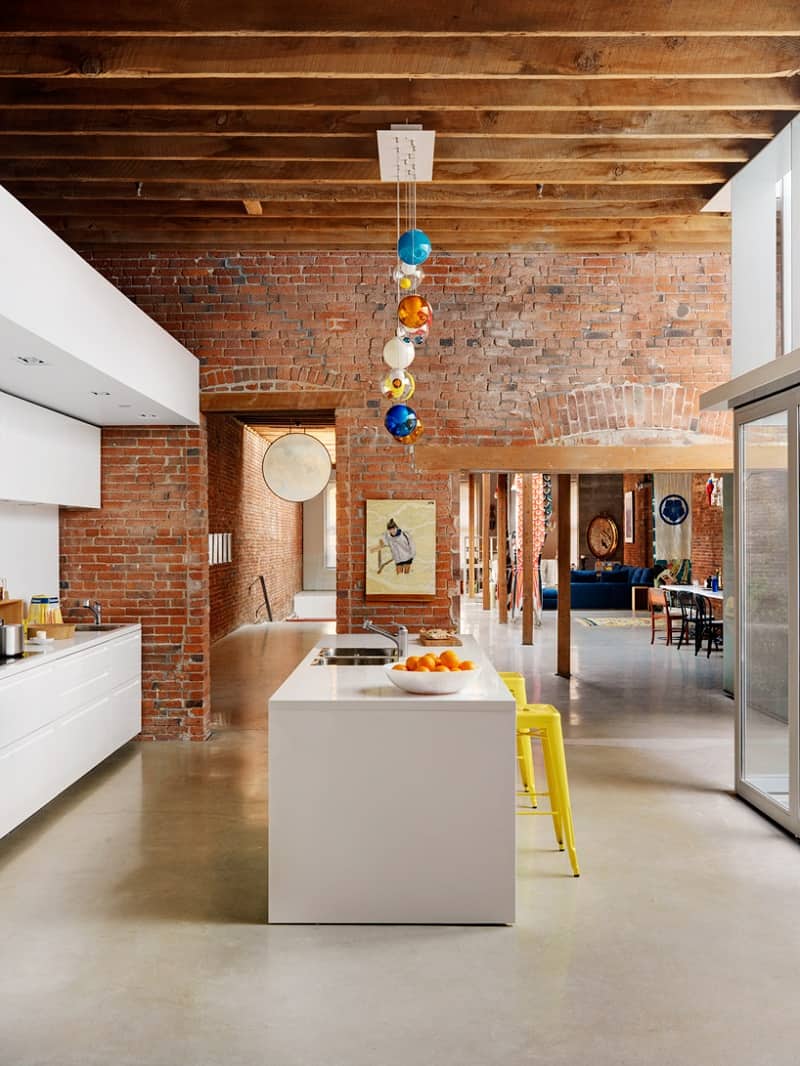 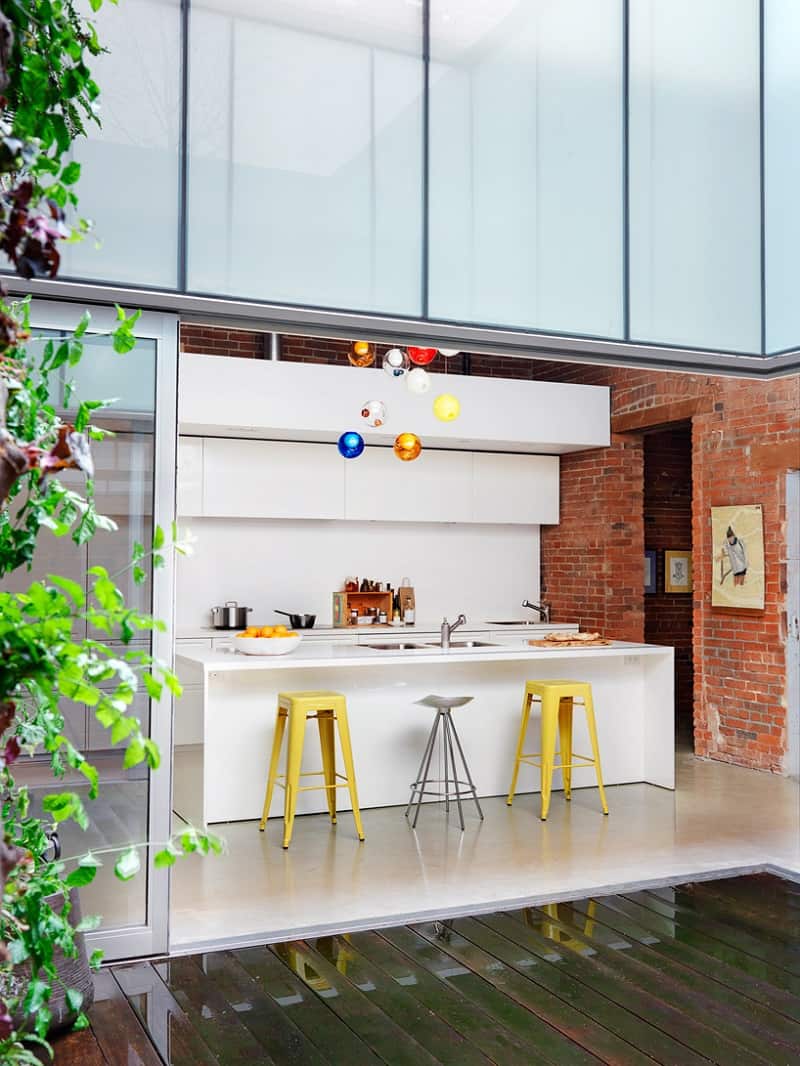 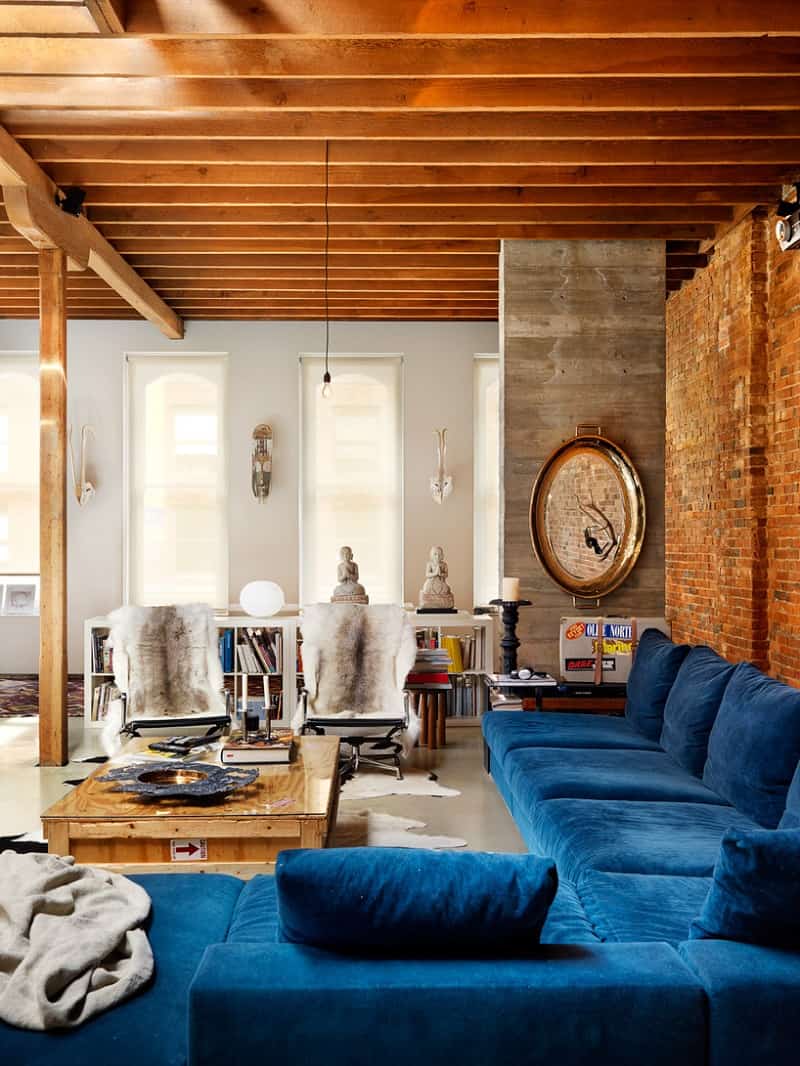 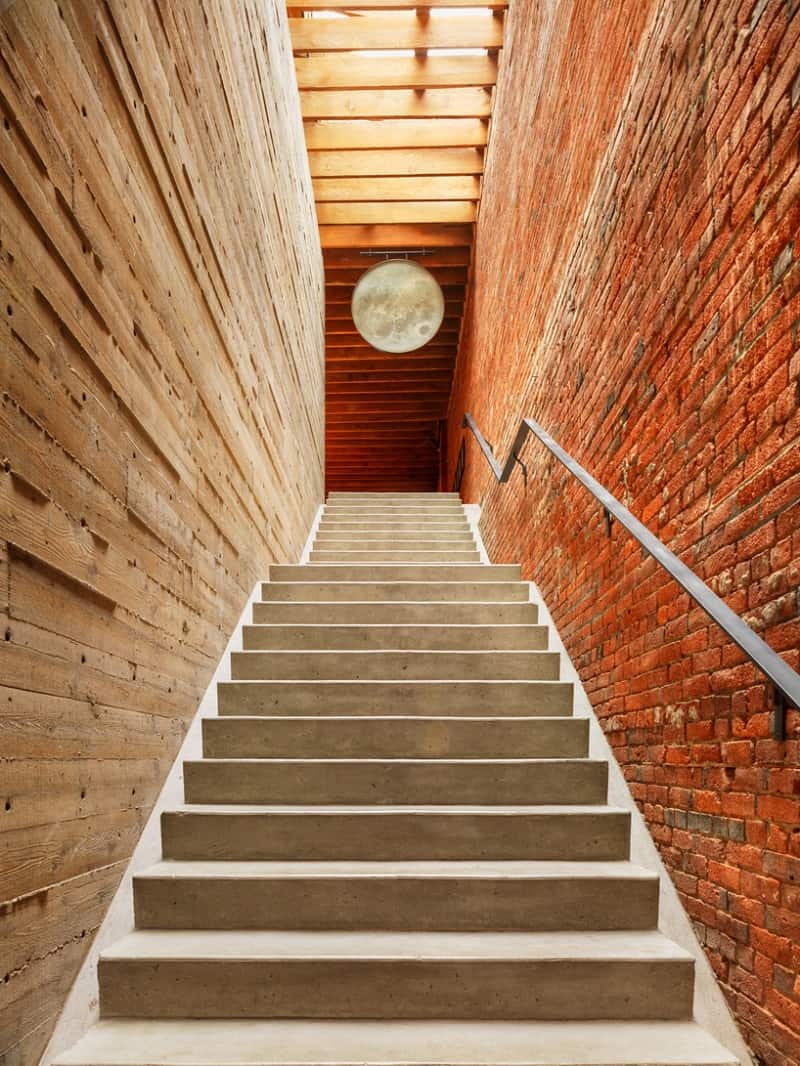 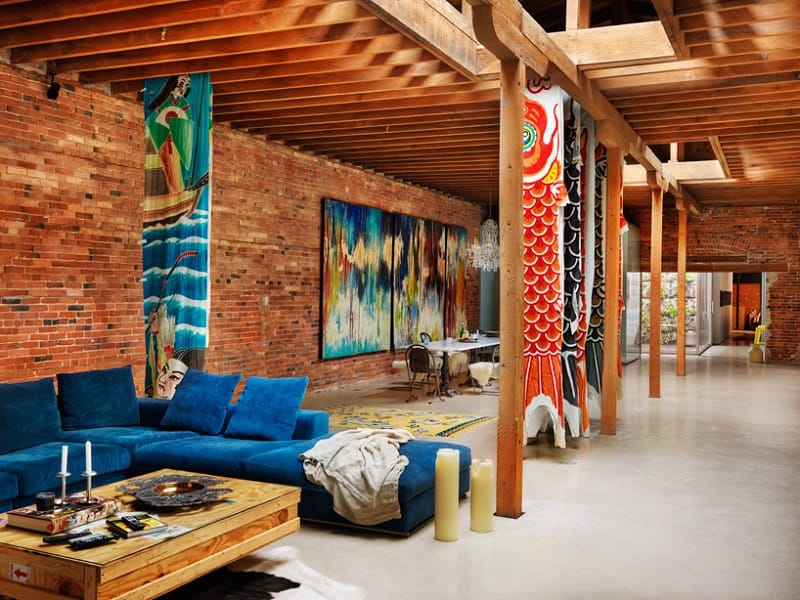