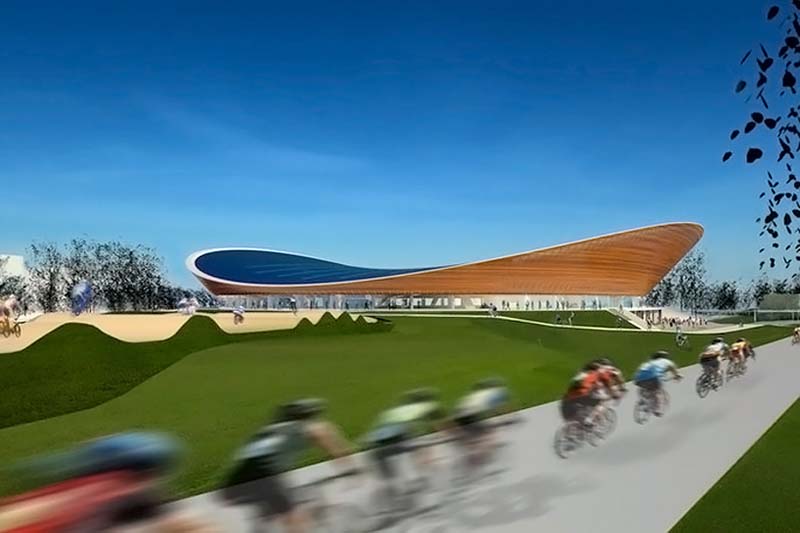 Hopkins Architects designed a Velodrome for the London 2012 Olympic and Paralympics Games which provides a venue for the indoor track cycling events in collaboration with Expedition Engineering, BDSP and Grant Associates. Here is some information by the architects, “Cycling inspired the concept for the Velodrome.  The bike is an ingenious ergonomic object, honed to unrivalled efficiency; we wanted the same application of design creativity and engineering rigor that goes into the design and manufacture of the bike to manifest itself in the building. Not as a mimicry of the bicycle but as a three dimensional response to the functional requirements of the venue whose distinctive form has emerged from an integrated design team approach which focused on the performance and efficiency of every aspect of the building. 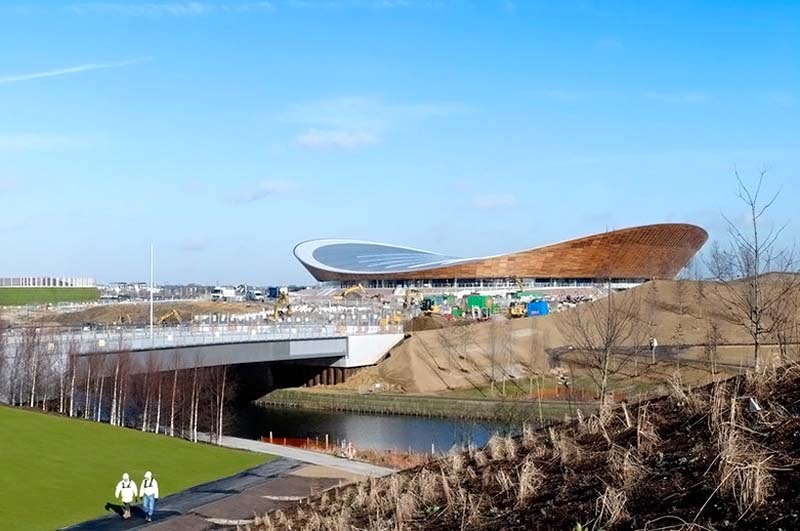 The Velodrome contains 6,000 seats in both Olympic and Legacy modes and responds to both contexts in an appropriate manner with minimal transformation.  The upper and lower seating tiers are split by the main public circulation concourse which forms the main point of entry into the arena and allows spectators to maintain contact with the action on the track as they circulate around the building. The concourse is fully glazed to allow views both into and out of the building.  It also helps to visually separate the Western Red Cedar clad upper bowl from the ground floor back of house accommodation which is largely hidden behind the landscaped earth berms that form a visual plinth at the East and West ends of the building.” 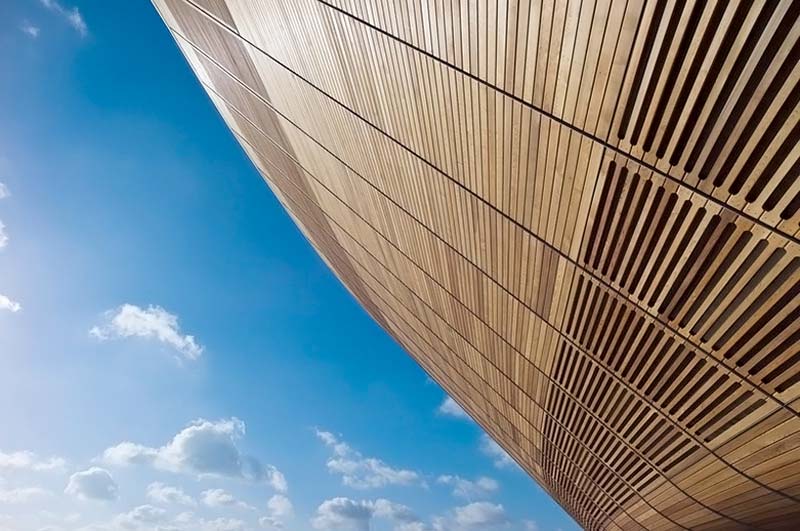 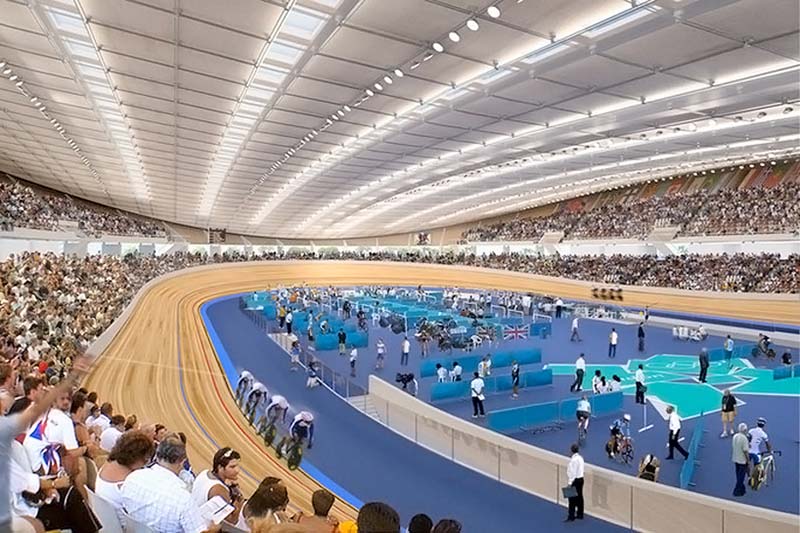 The Olympic Delivery Authority set a number of sustainability and material targets; through careful consideration and integration of the architecture, structure and building services the design has met or exceeded these requirements. Work on the competition scheme began in May 2007 with announcement of the results made in August 2007. Work started on site on 23rd February 2009 and was completed on 13th January 2011, over 18 months before the start of the games. 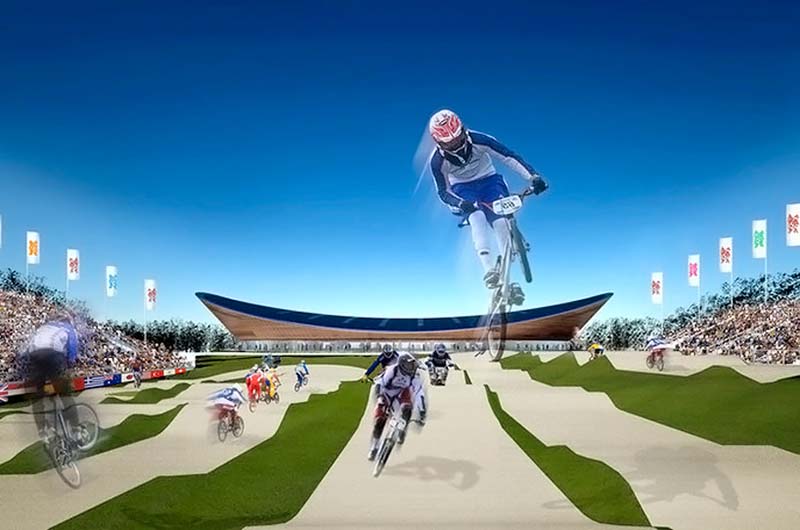 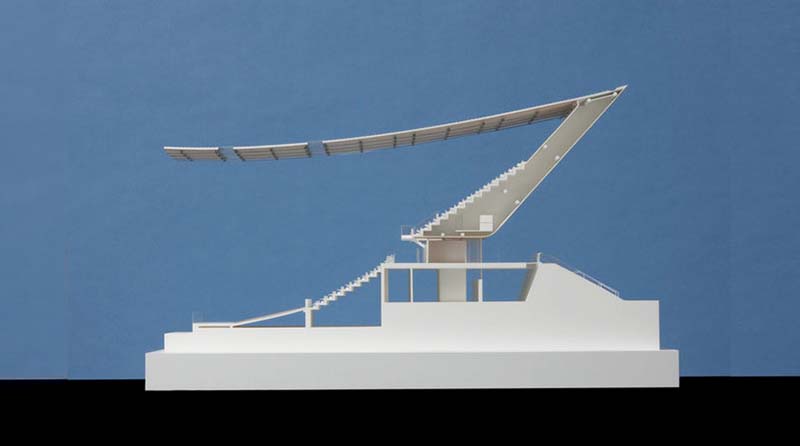 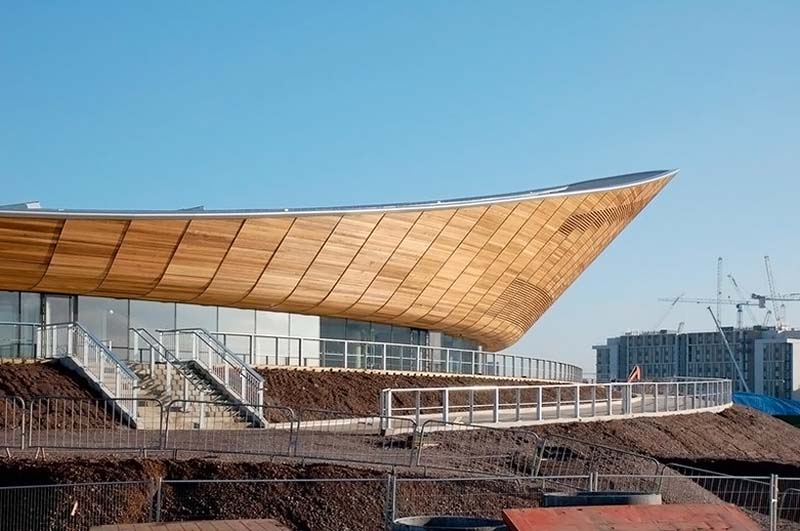 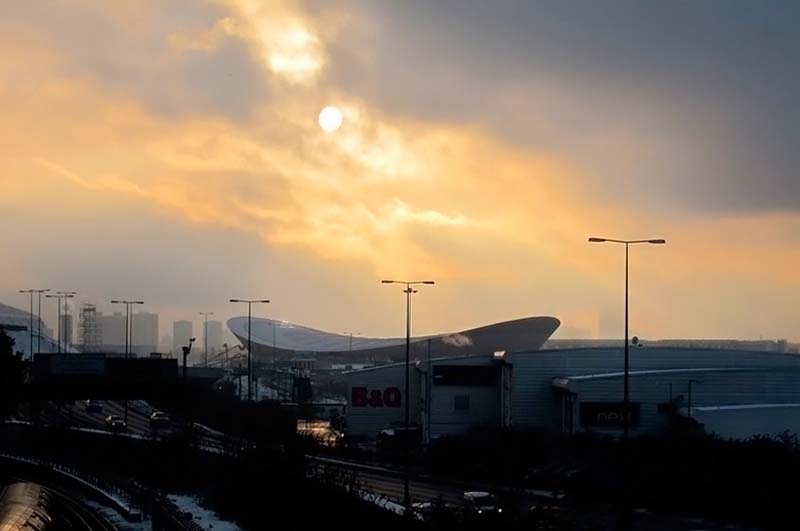