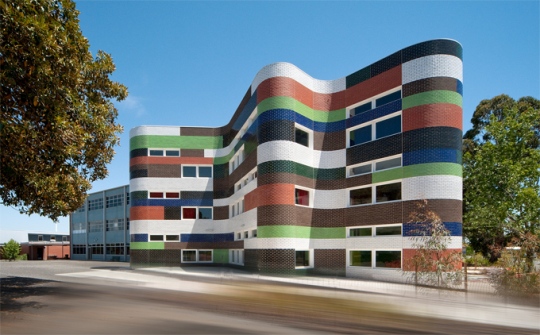 Fitzroy High School is located in Melbourne, Australia. The school is a real curl strip and has a long history. The government school closed in 1992 but it re-opened in 2004, after an 11-year campaign by parents and residents. In 2009, its senior students gained an exciting new building, designed by Melbourne-based McBride Charles Ryan.

“This project is an addition to the Fitzroy High School to provide a three storey facility for Years 11 and 12. This school has pioneered new teaching methods actively pursue team teaching, collaborative and project based learning. The school has developed a curriculum and approach that is structured around ‘the arts’. It was important that this new building respond to their teaching approach and MCR worked collaborative with the staff to develop this facility. Four large studio spaces were developed and the building carefully shaped so that they could accommodate a variety of learning modalities from open style lecture to small intimate gatherings. Staff, student lounge and other facilities were distributed throughout the facility. A ground floor studio space has been designed to act at times as an exhibition and community meeting space. “ – McBride Charles Ryan. 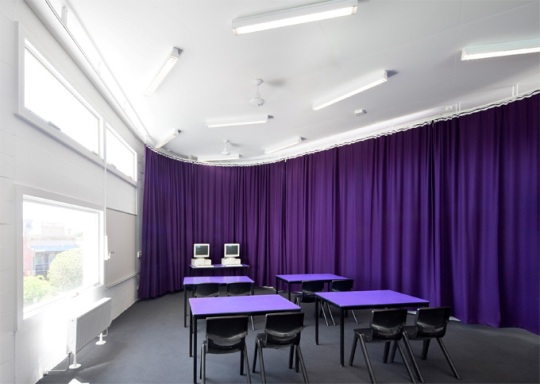 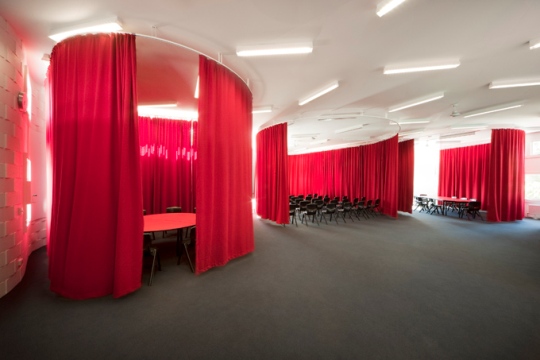 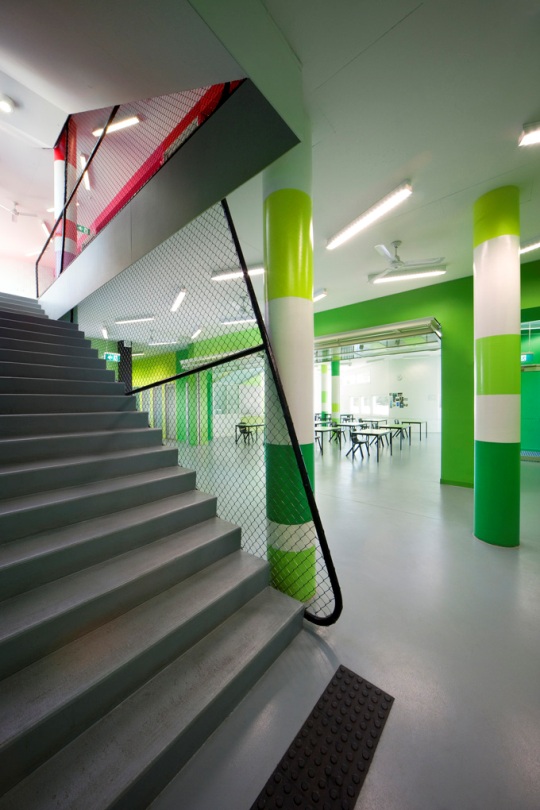