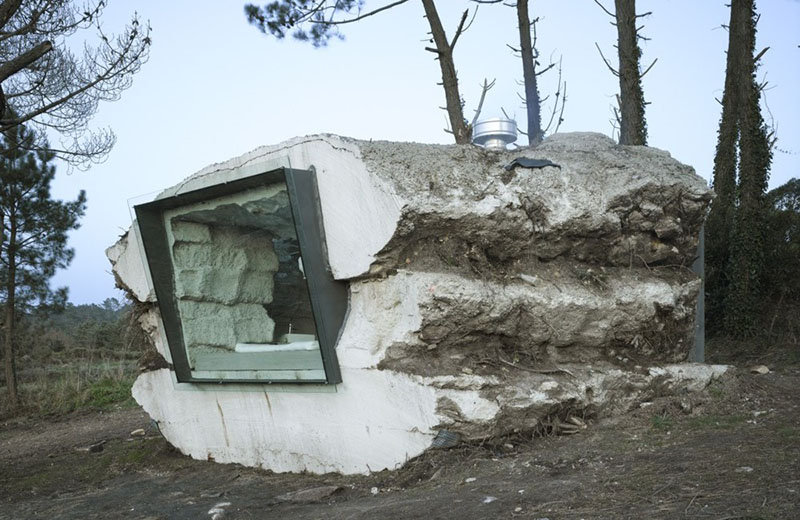 The Truffle is a compact space built within a stone that sits on the ground and blend with territory. Designed by Ensamble Studio, it is a piece of nature built with earth. It camouflages, by emulating the processes of mineral formation in its structure, and integrates with the natural environment, complying with its laws. Here is some information by the designer, “To build it, we made a hole in the ground, piling up on its perimeter the topsoil removed, and we obtained a retaining dike without mechanical consistency. Then, we materialized the air building a volume with hay bales and flooded the space between the earth and the built air to solidify it. The poured mass concrete wrapped the air and protected itself with the ground. Time passed and we removed the earth discovering an amorphous mass. 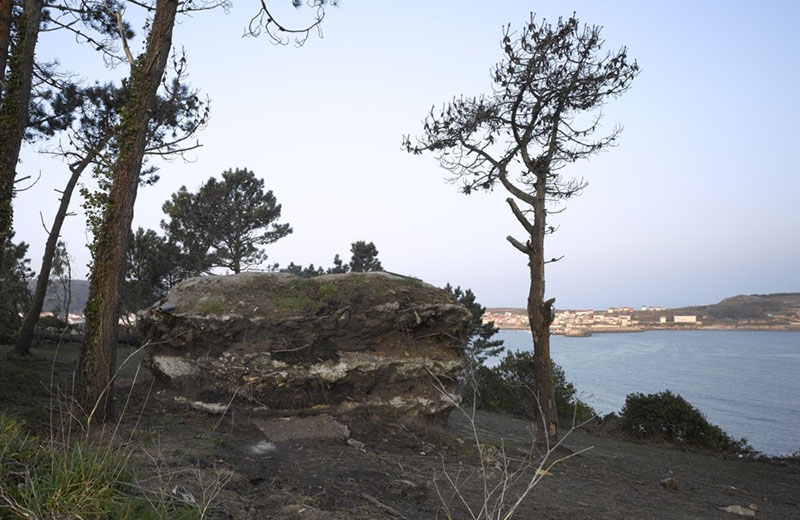 The earth and the concrete exchanged their properties. The land provided the concrete with its texture and color, its form and its essence, and concrete gave the earth its strength and internal structure. But what we had created was not yet architecture, we had fabricated a stone. We made a few cuts using quarry machinery to explore its core and discovered its mass inside built with hay, now compressed by the hydrostatic pressure exerted by concrete on the flimsy vegetable structure. To empty the interior, the calf Paulina arrived, and enjoyed the 50m3 of the nicest food, from which she nourished for a year until she left her habitat, already as an adult and weighing 300 kilos. She had eaten the interior volume, and space appeared for the first time, restoring the architectural condition of the truffle after having been a shelter for the animal and the vegetable mass for a long time.” 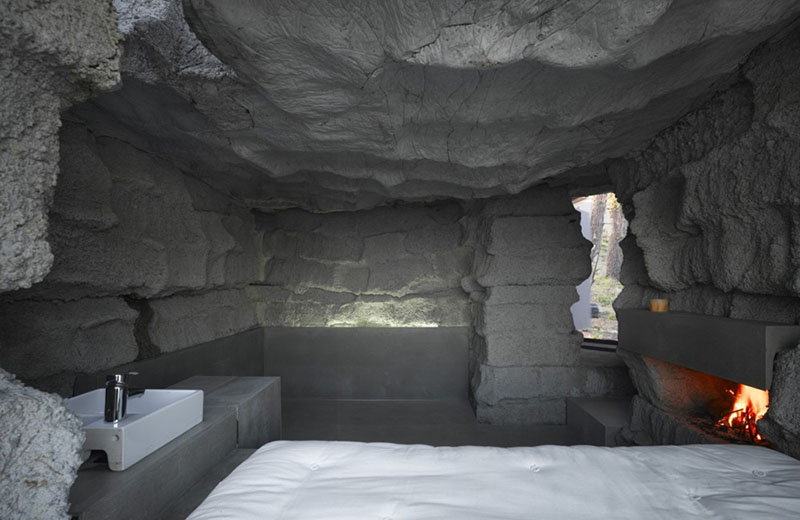 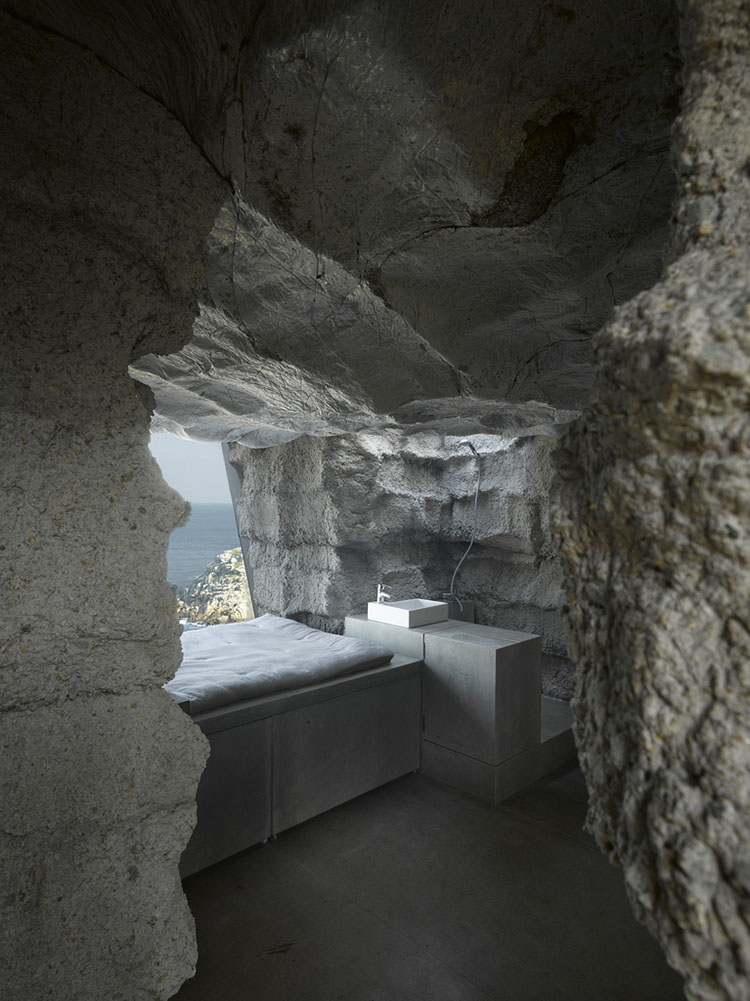 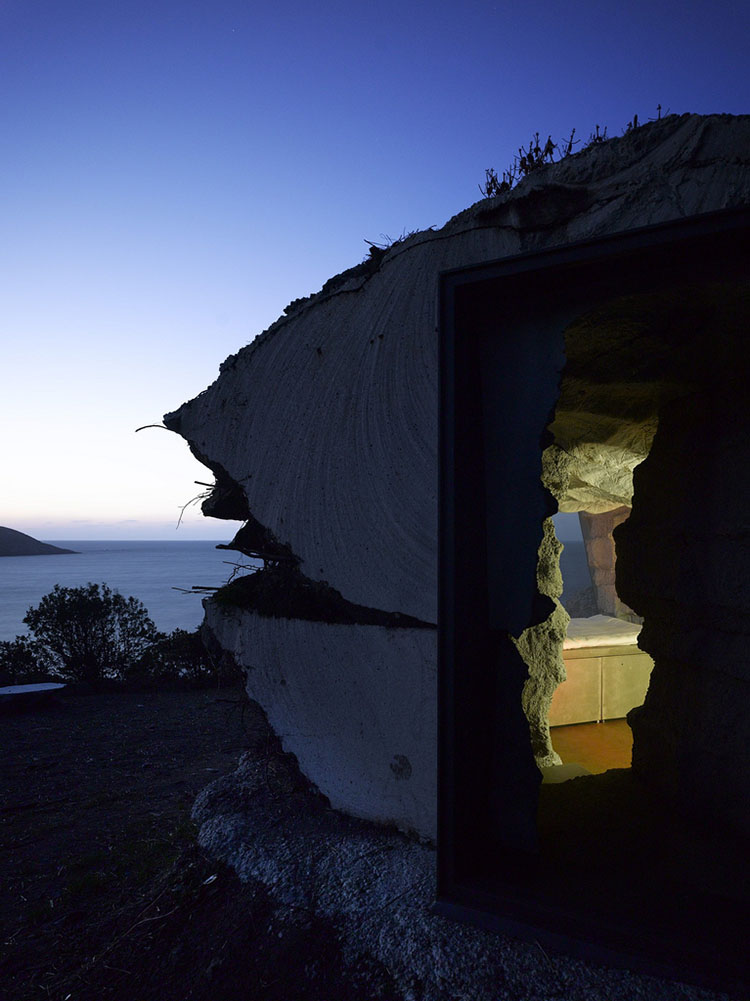 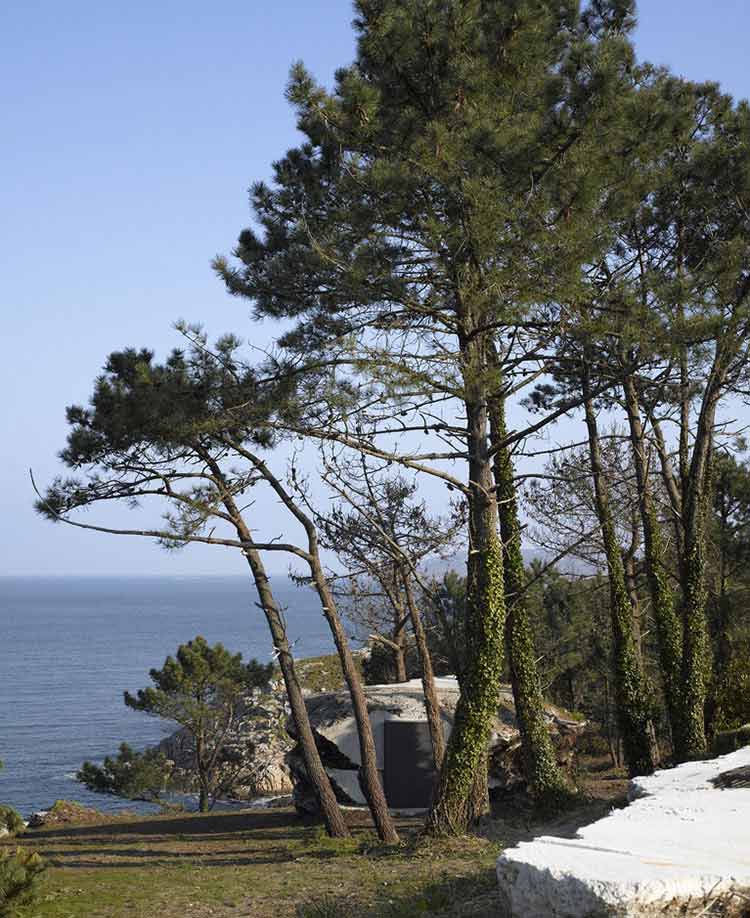