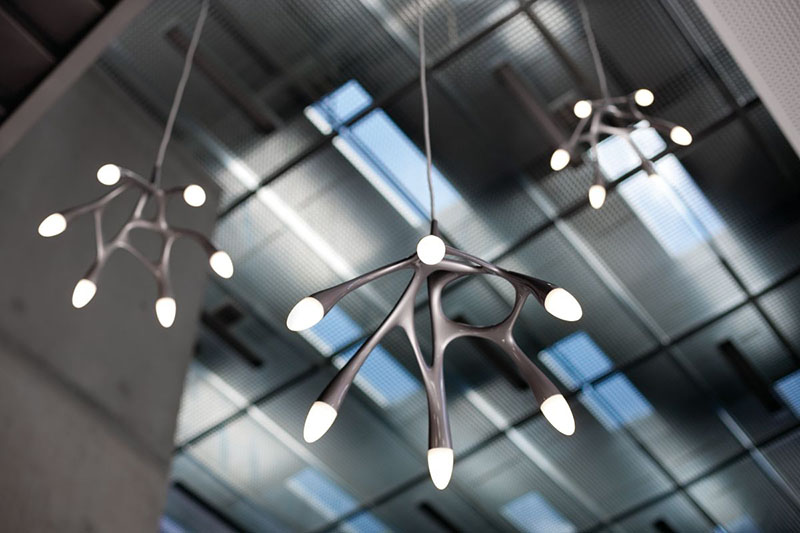 German designer Constantin Wortmann has designed an attractive lighting unit called NLC Lamp for NEXT. Here is some description by the manufacturer, “At a first glance, NLC perplexes with its positively striking and yet strangely puzzling appearance. Its special appeal lies in the seeming conflict between the chaotic and the organic. NLC draws its inspiration as much from the head of Medusa as from the finely trellised branches of a treetop. One of the reasons for the luminaire’s attractiveness certainly stems from the fact that the design invisibly incorporates the light source.

The white cover hides the light fittings and is easily adjusted to create the desired amount of illumination. Dimmable LEDs offer an additional option of controlling the level of brightness. Due to the E14 fittings NLC can be used either with LEDs or standard energy-saving lamps.” 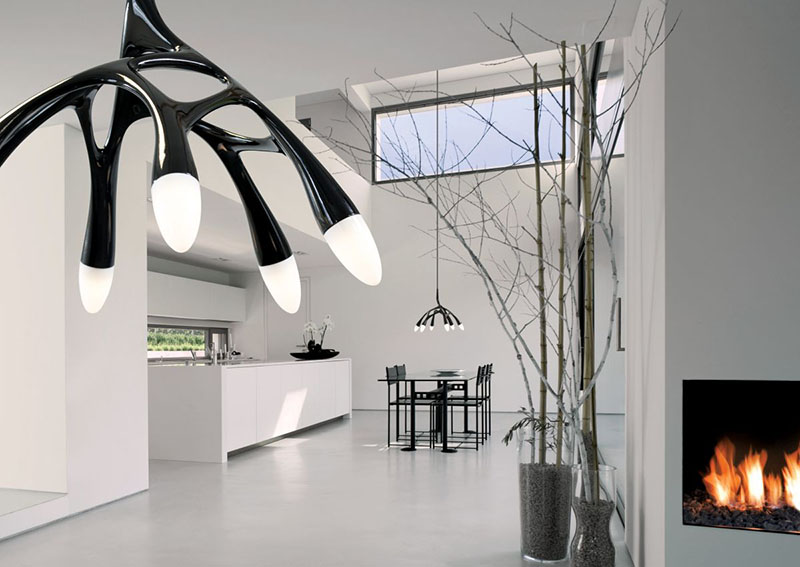 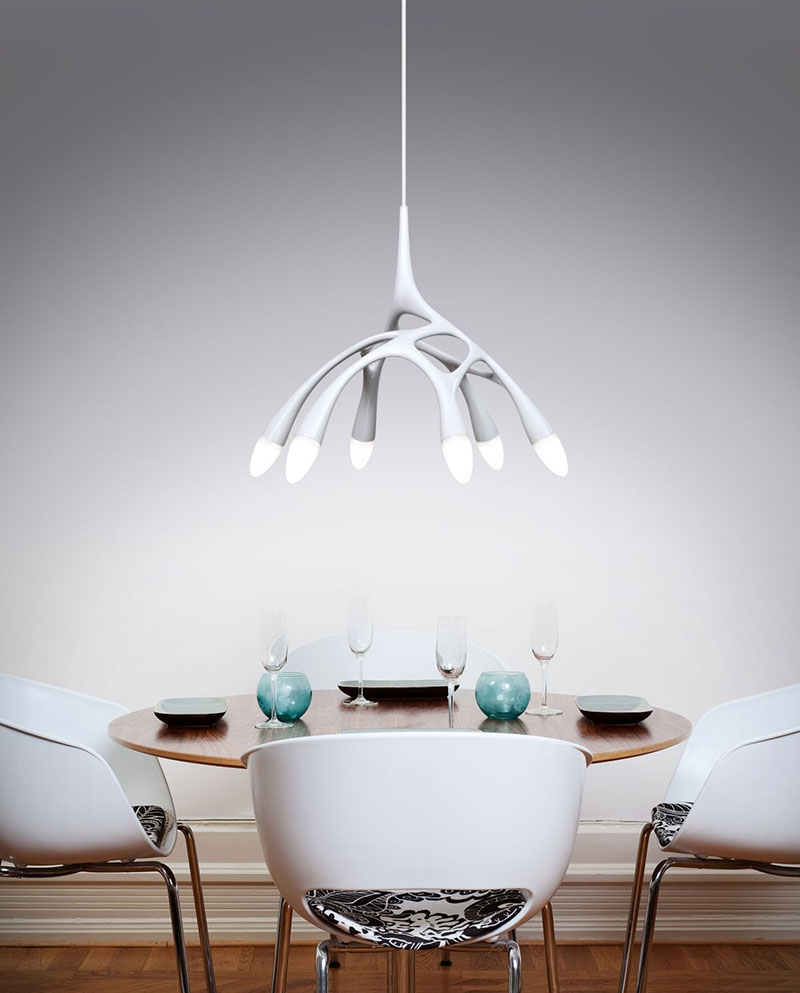 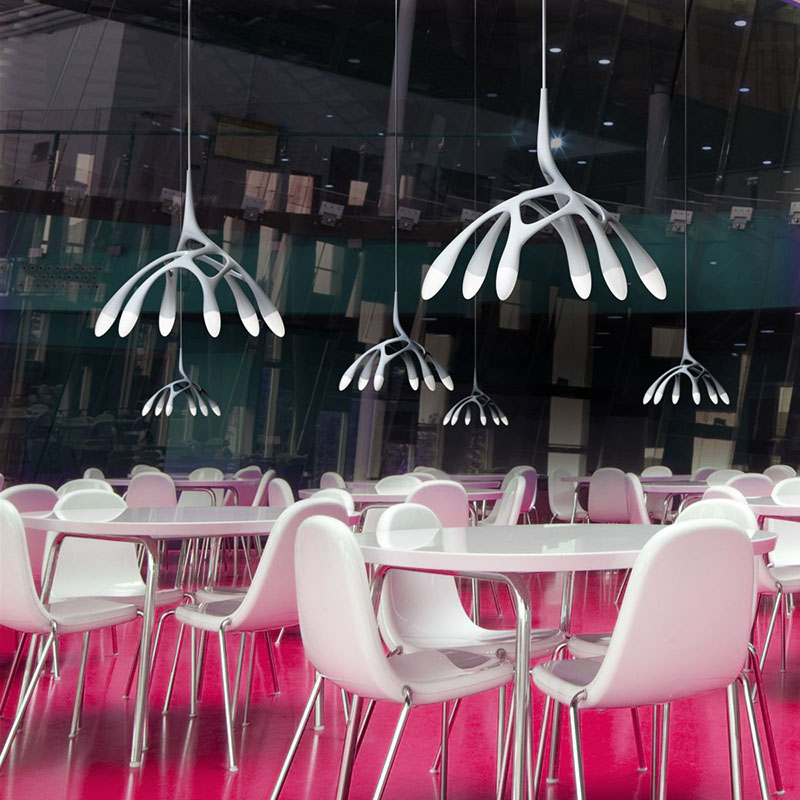 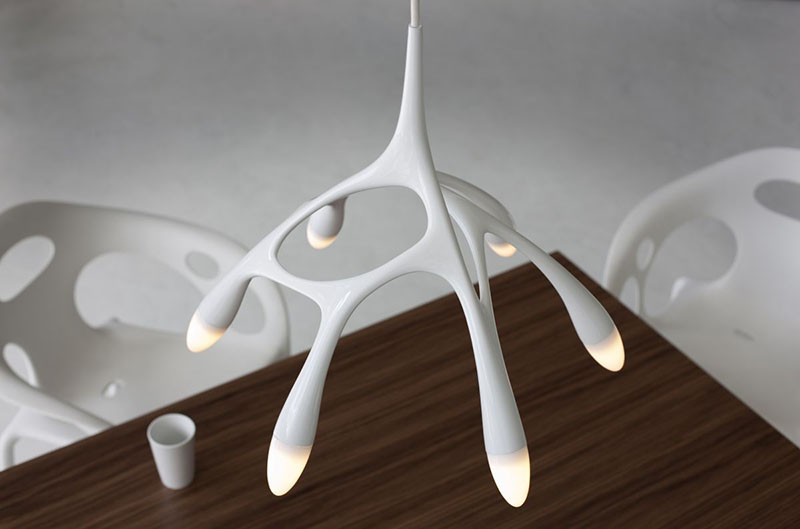 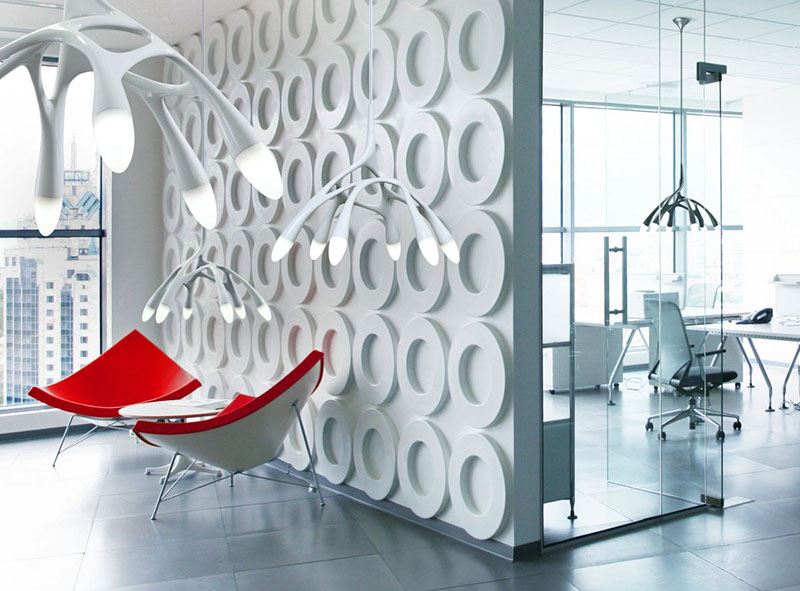 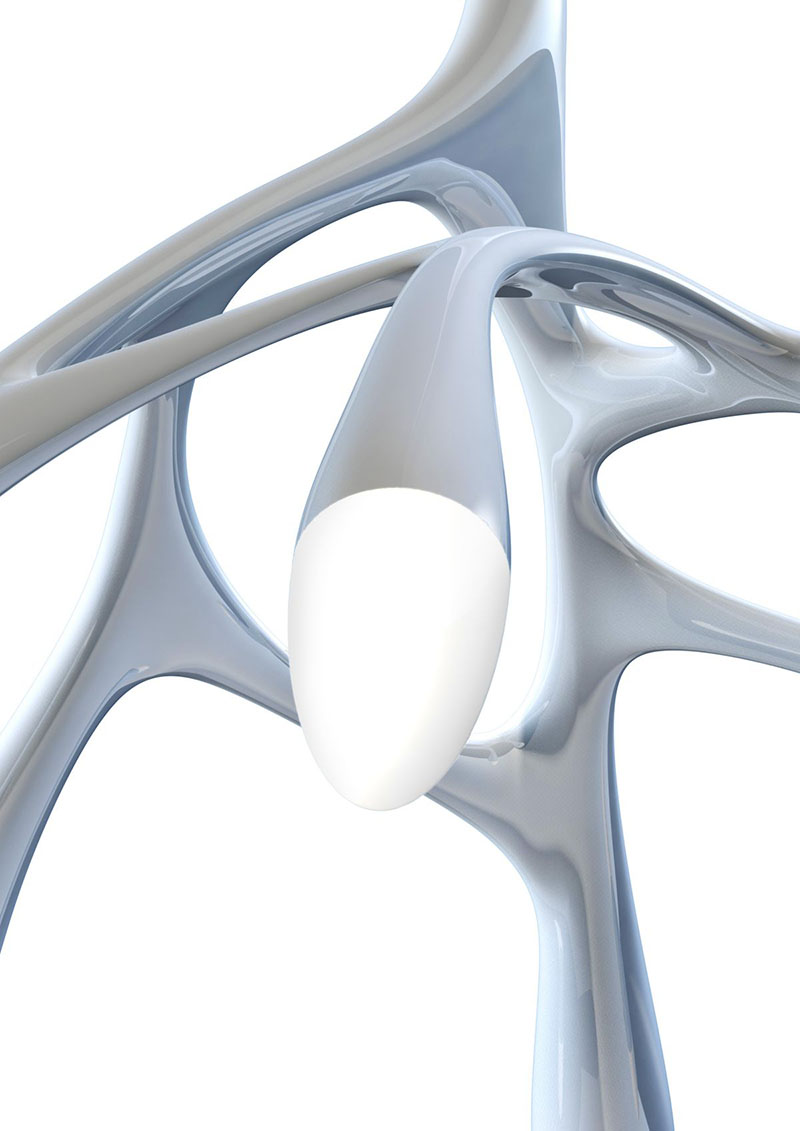 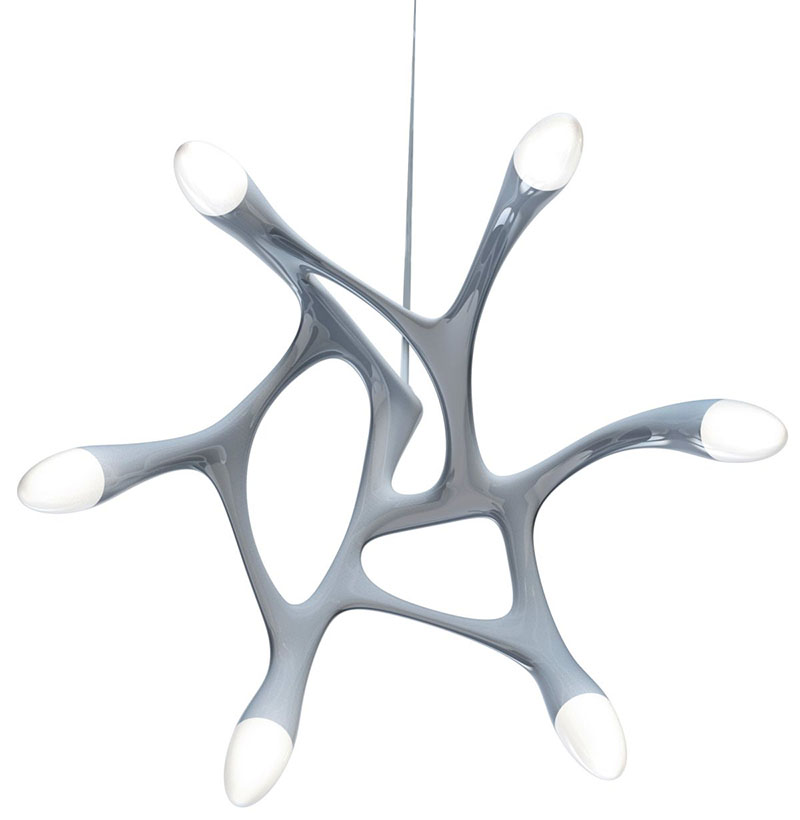