American architect William O’Brien Jr. who is known for some exciting modern architectural concepts like Allandale House we featured before has come up with another stunning design concept Twins: Houses in Five Parts. The proposed house is designed for two brothers and their families to use as vacation homes. Following is some information from the architect, “The mathematical principle of “dissection” states that any two regular polygons with equal areas can be divided into sets of similar shapes; “minimal dissection” is the pursuit of the fewest number of subdivisions in each polygon.

This scheme appropriates this principle as a solution to (1) general similarities in the programmatic requirements, and (2) distinctions in the desired relationships to the site, voiced by the two brothers for each of their homes.

A regular six-sided polygon and a regular four-sided polygon contain the same five shapes—each are made up of the same four trapezoids and one triangle. The adjacencies between the five shapes are different within each of the regular polygons, as are their orientations relative to the outer perimeters of the polygons. Translated into spatial divisions in an architectural plan, these fixed arrangements prompt sectional-flexibility. Conceptually, in section the floor planes and the roof planes are configured in order to accommodate strategic micro-topographic continuities and discontinuities across the collective surfaces.

Flows in circulation of residents and water govern possible configurations of the floorscapes and roofscapes respectively. An overall articulation of the five volumes as discrete parts acts as a second ambition which directs the possible formal outcomes of the houses. Programmatically, the pairs of parts are used similarly between the two houses, although each programmatic piece utilizes its unique adjacencies; for example, the triangular space is used as a vertically-oriented, sun room in the center of the square house, and as a landscape-oriented, screened-in porch in the hexagonal house.

Proximity of houses relative to one another is calibrated through the development of the agricultural usage of the interstitial land. Water collection from the two roofs is directed to a subterranean piping system between the houses. The agricultural development of the land between the two houses separates them visually (to varying degrees depending on season) while linking them inextricably, both infrastructurally and communally. Water dispersal stems from two pairs of “water channels” embedded in two walls in each house. The planometric dovetailing of four different crops, which oscillate in harvest seasons, accommodates different proximities of crops to each of the houses. Leaf vegetables, berries, wheat and corn are braided together in order to provide each house immediate access to each food type.

Materially, the houses remain abstract, to offer a reading of the forms as packages of discrete volumes with orientational differences made possible by the large apertures. There is a rubber roofing system that is used for the tops of the houses and dark, thick stucco that coats the sides and underbellies of the houses.” 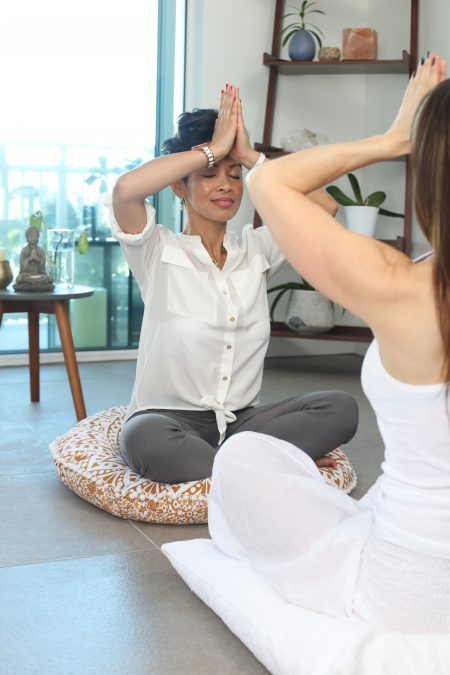 The Design Home is reader-supported. When you buy through links on our site, we may earn an affiliate commission. If you’re reading this article, you’re..
Read More 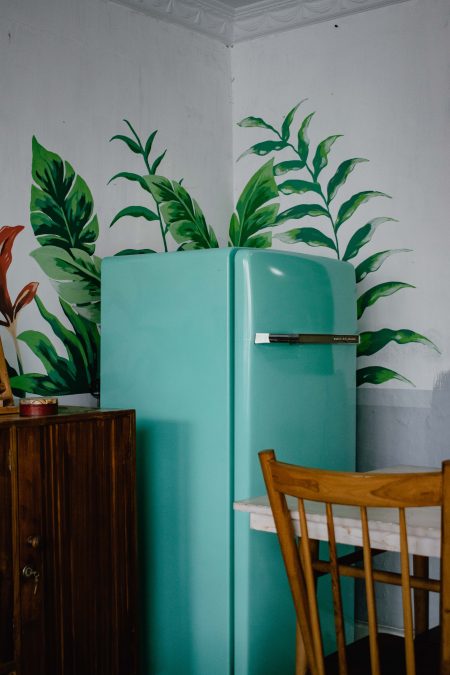 The Design Home is reader-supported. When you buy through links on our site, we may earn an affiliate commission. Have you ever felt frustrated by..
Read More 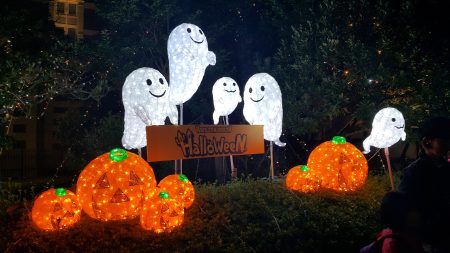 The Design Home is reader-supported. When you buy through links on our site, we may earn an affiliate commission. Growing up there was always that..
Read More