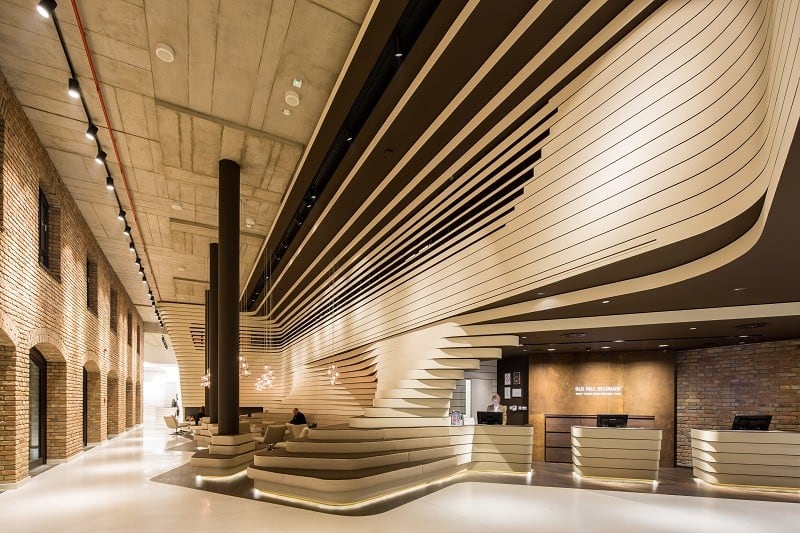 Recently an old abandoned mill in Belgrade, near the river Sava was transformed into a new, modern hotel in the Serbian capital. Behind the bright original stone facade of the old mill, which is protected as an object of cultural and historical heritage, lies a sophisticated, modern interior for the luxurious four-star hotel “Old Mill Belgrade”.

The transformation of the abandoned mill in decay into a modern, fresh hotel was led by the German architectural studio “Graft”. The object is fully reused without demolishing the basic walls and other construction elements and machines that were found in the mill were reused. The ambitious concept for the interior upgraded the existing historical structure of the mill with new materials, colors and shapes, reviving the authentic qualities of the cultural monument, thus creating a unique visual experience.

The interior and exterior of the mill create a harmonious symbiosis of the old and traditional with the new, modern and luxurious. The old building houses the main entrance, lobby, reception, bar and modern restaurant, while the extension – tower houses the guest rooms, fitness and spa center, as well as part of the technical premises.

As part of the walls of the lobby and reception area there is a structure that stretches from the ceiling to the floor, creating fluid, modern lines. The interior of the lobby, bar and restaurant are designed in an industrial style that suit the entire history of the building. The creators used copper, old bricks, massive oak tree and natural colors. This is especially noticeable in the restaurant which has copper structures and colors that create a darker, discreet atmosphere with industrial charm.

Unlike the harsh industrial atmosphere in the common areas, the guest rooms have softer, gentler approach. The rooms are full of warm wood and textiles, which create a more comfortable, home and comfortable atmosphere for relaxation. In each room there are large, semicircular windows with black frames, similar to the original windows of the old industrial building, through which visitors have an unobstructed view of the beauties of Belgrade. 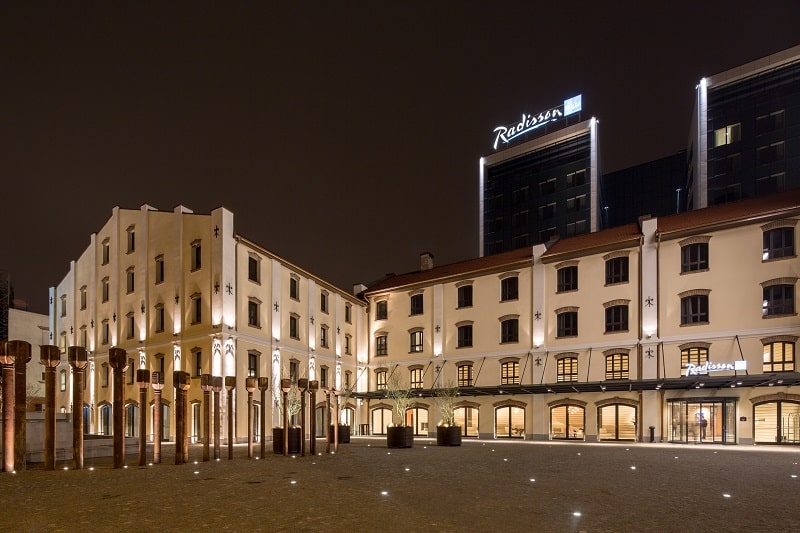 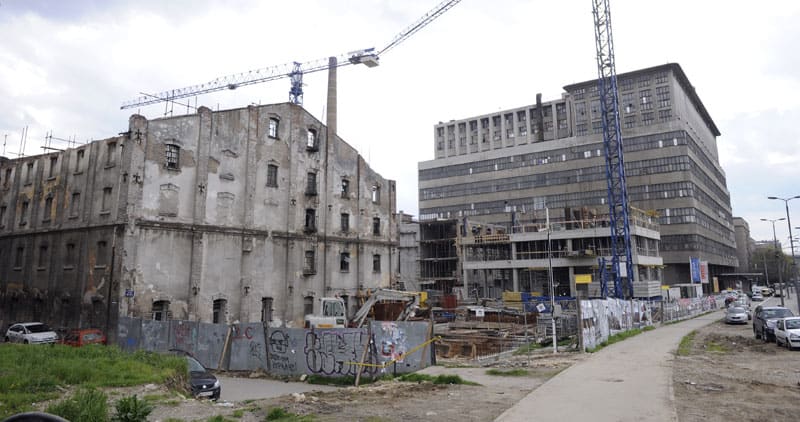 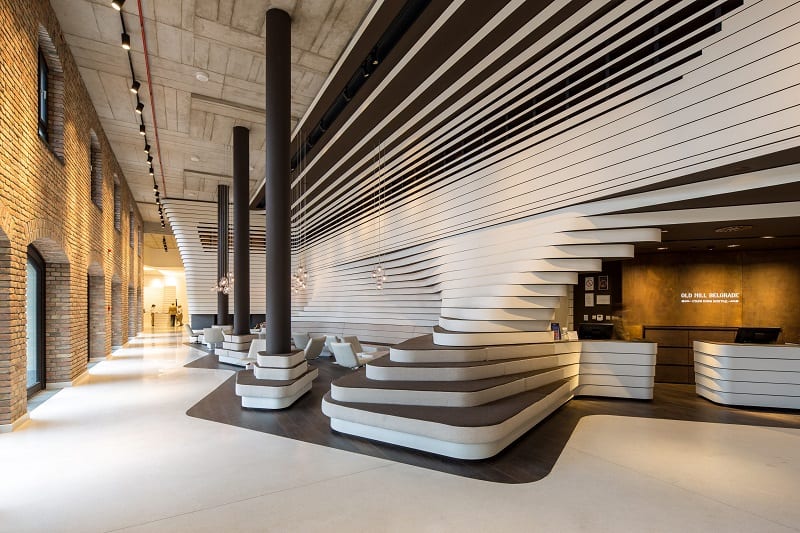 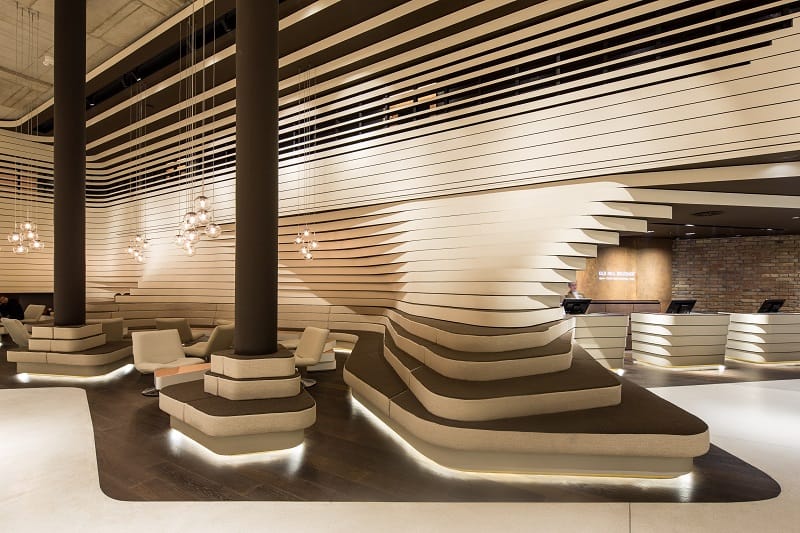 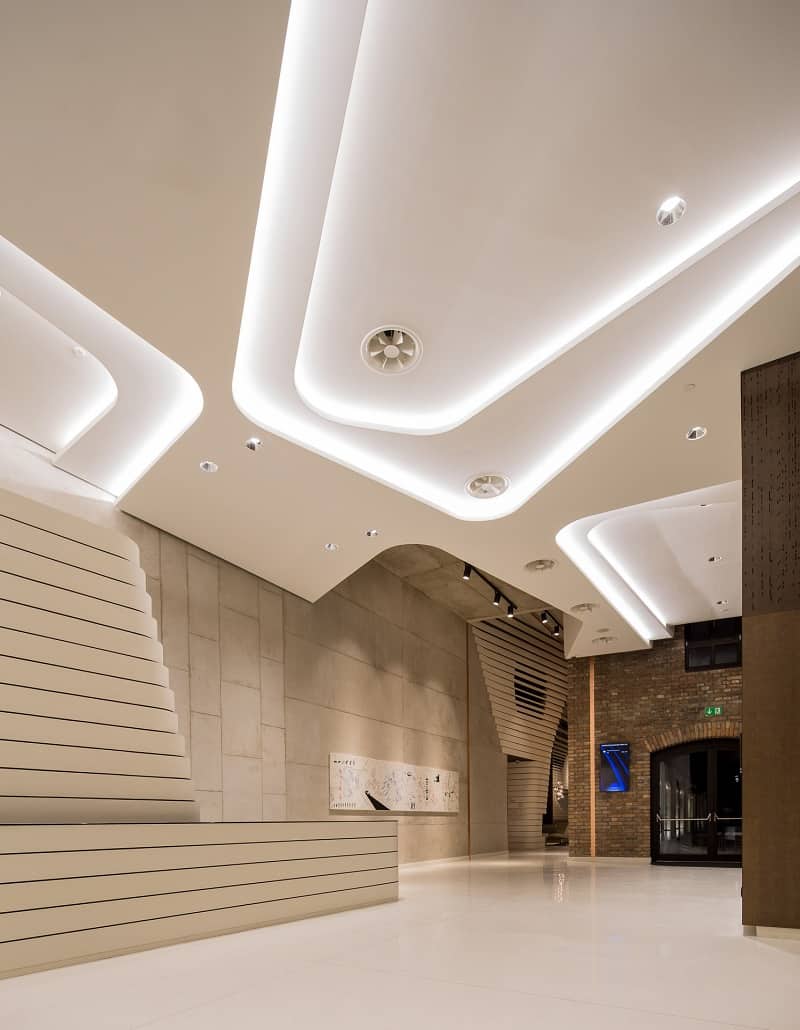 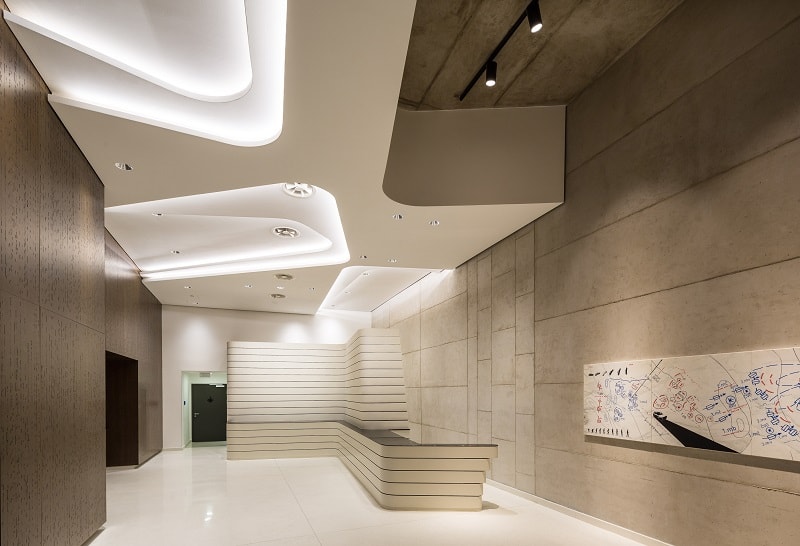 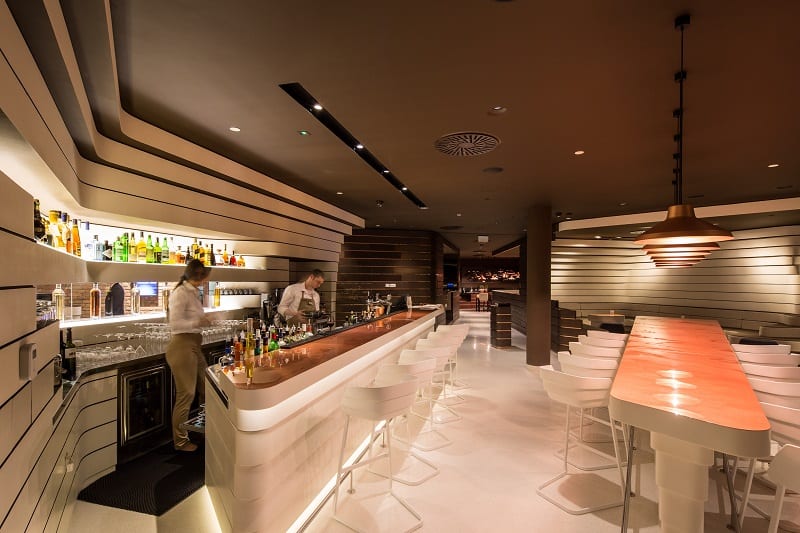 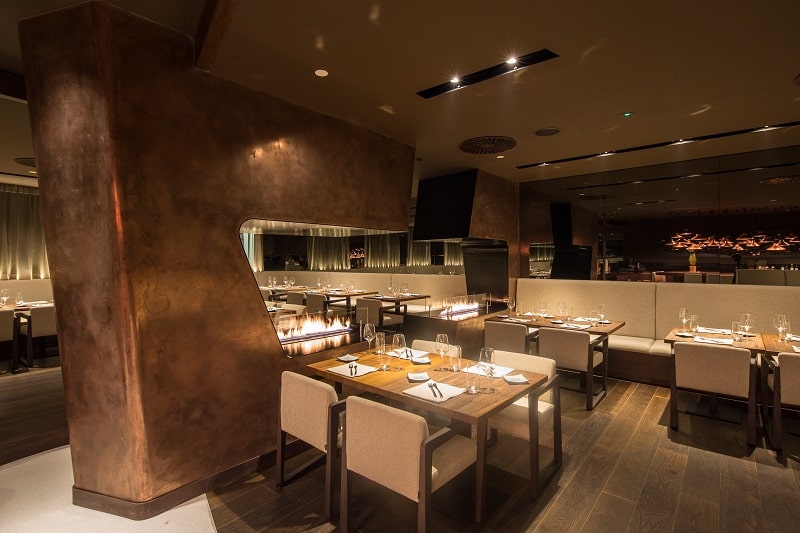 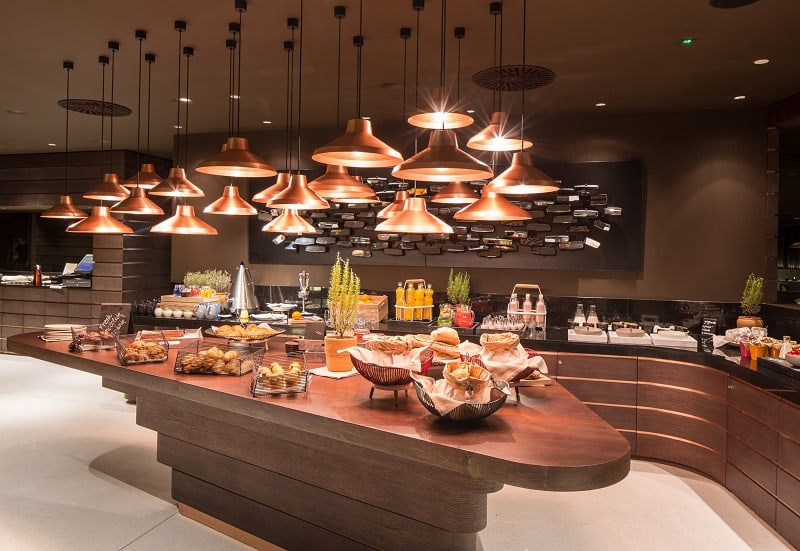 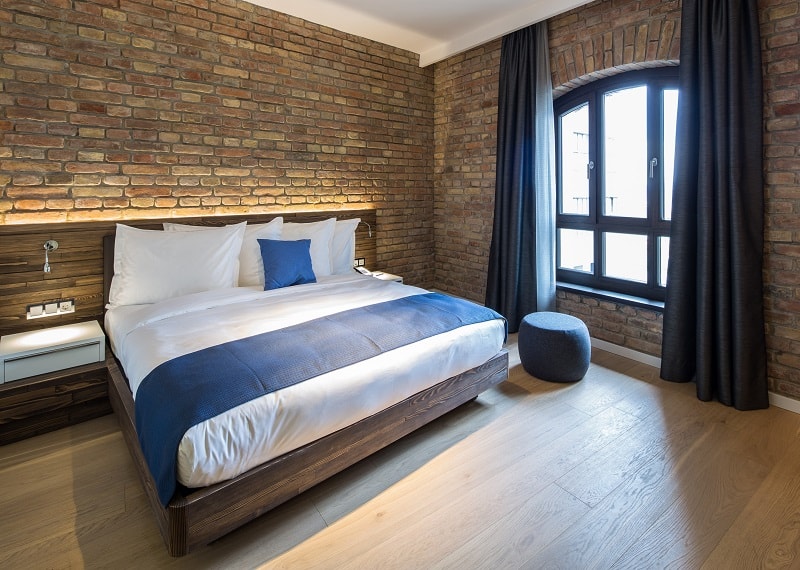 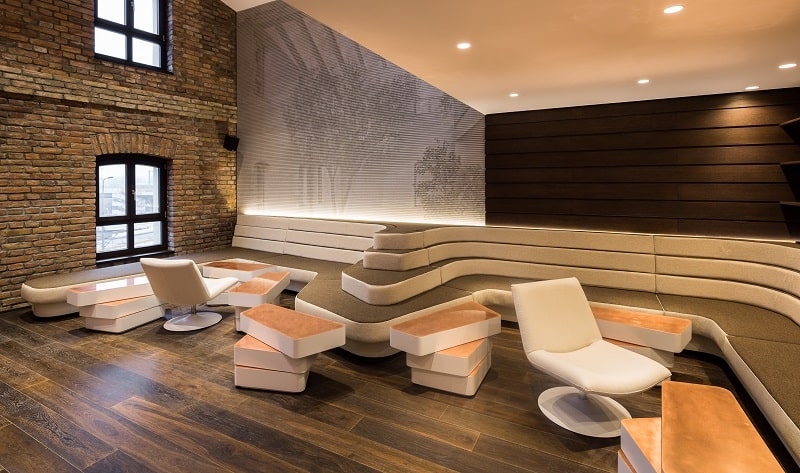