Hidden between the green splendor of the lush pines and the rocky surface of the Swedish municipality of Nacka, lies the private Six Walls House.

It is set in a way that surrenders to the natural landscape, through the wide windows that allow amazing view and bring freshness and pleasantness feels.

Author of the Six Walls House is the architectural studio “Arrhov Frick”. The house has a characteristic character with six five-meter parallel walls, from which it got its name, which forms its architectural structure, but also organizes the interior. Following the minimalistic architectural approach that prefers simple geometry and minimalism in the décor, architects have created a space that blends in the surroundings and provides peace and tranquility.

Inside prevails the simplicity of the industrial and minimalist style. The interior is distinguished by the high ceiling covered with wooden panels that bring freedom and vastness throughout the home. The wide windows that reveal the interior of the house are covered with thin white, almost transparent curtains, in order to give a dose of intimacy to the space, but also to allow space for the penetration of light. In the middle of the lower floor there are spiral stairs leading to the mezzanine of the house and hence to the isolated roof terrace for relaxation between the greenery. 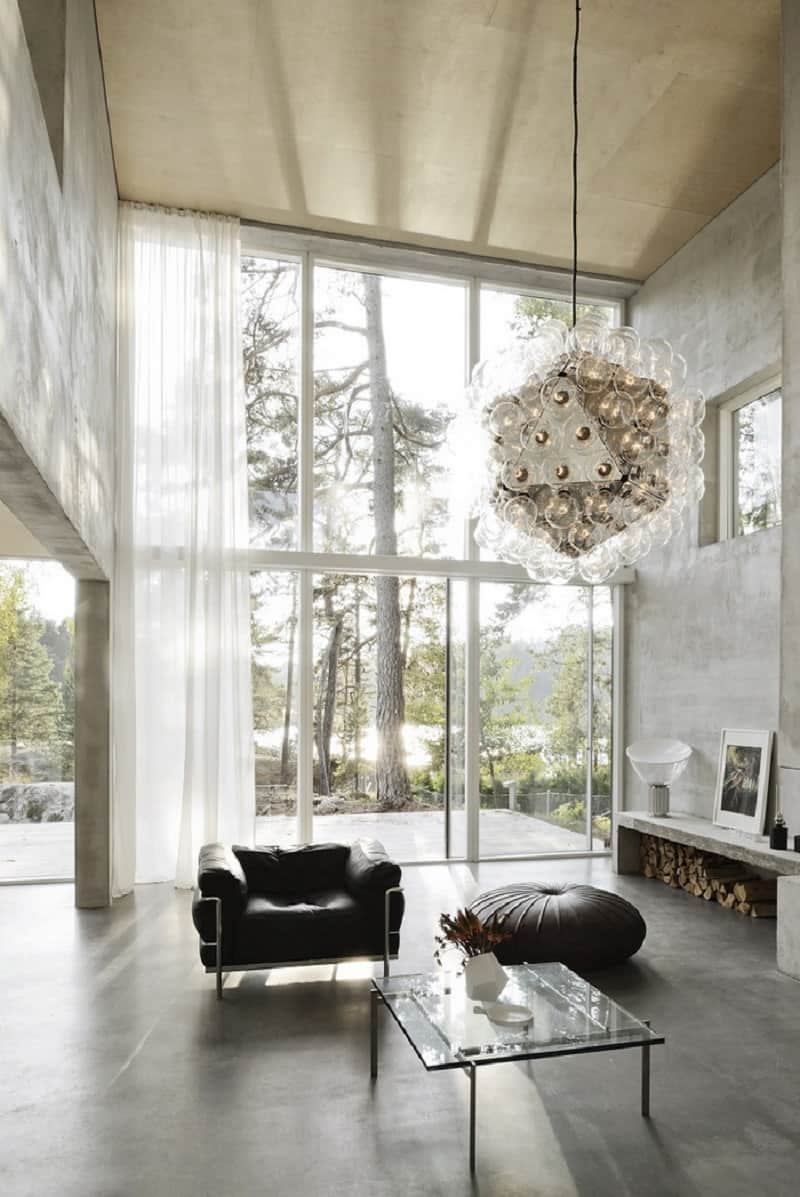 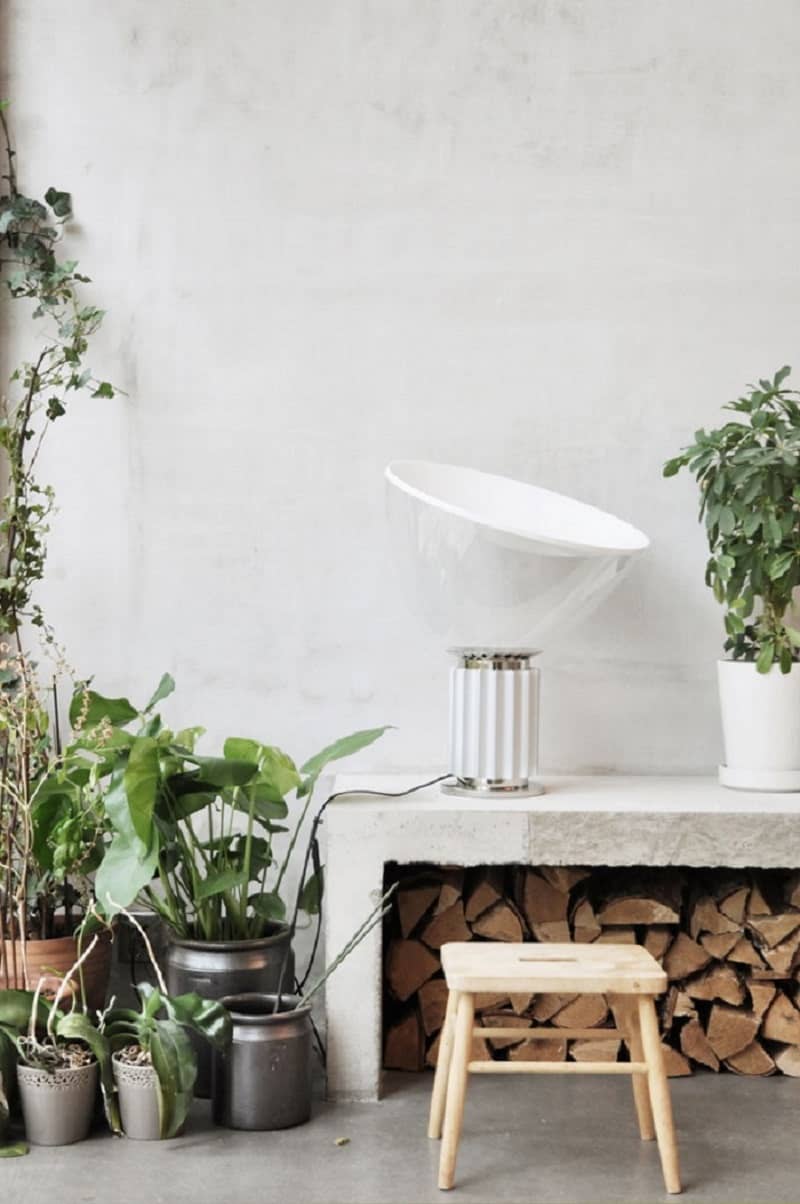 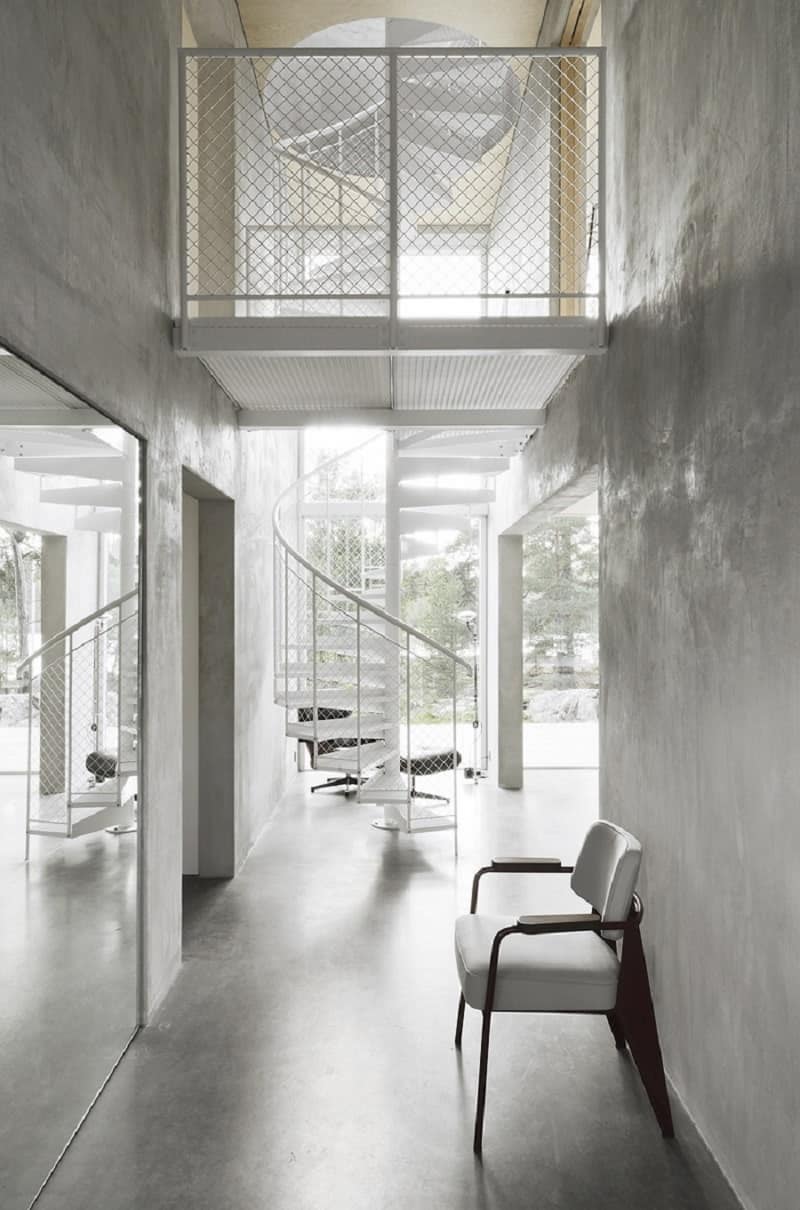 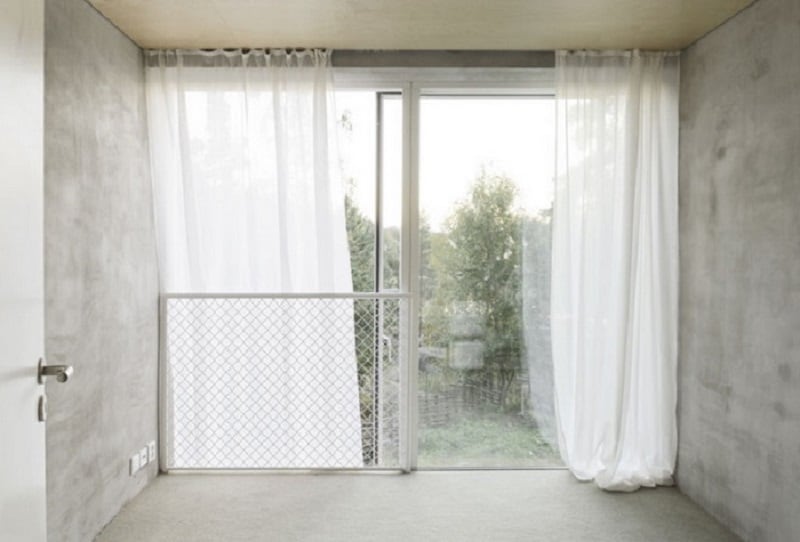 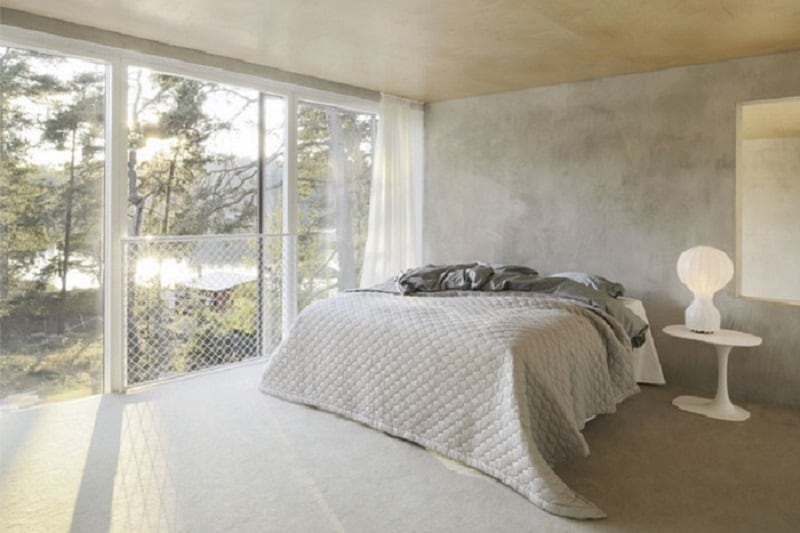 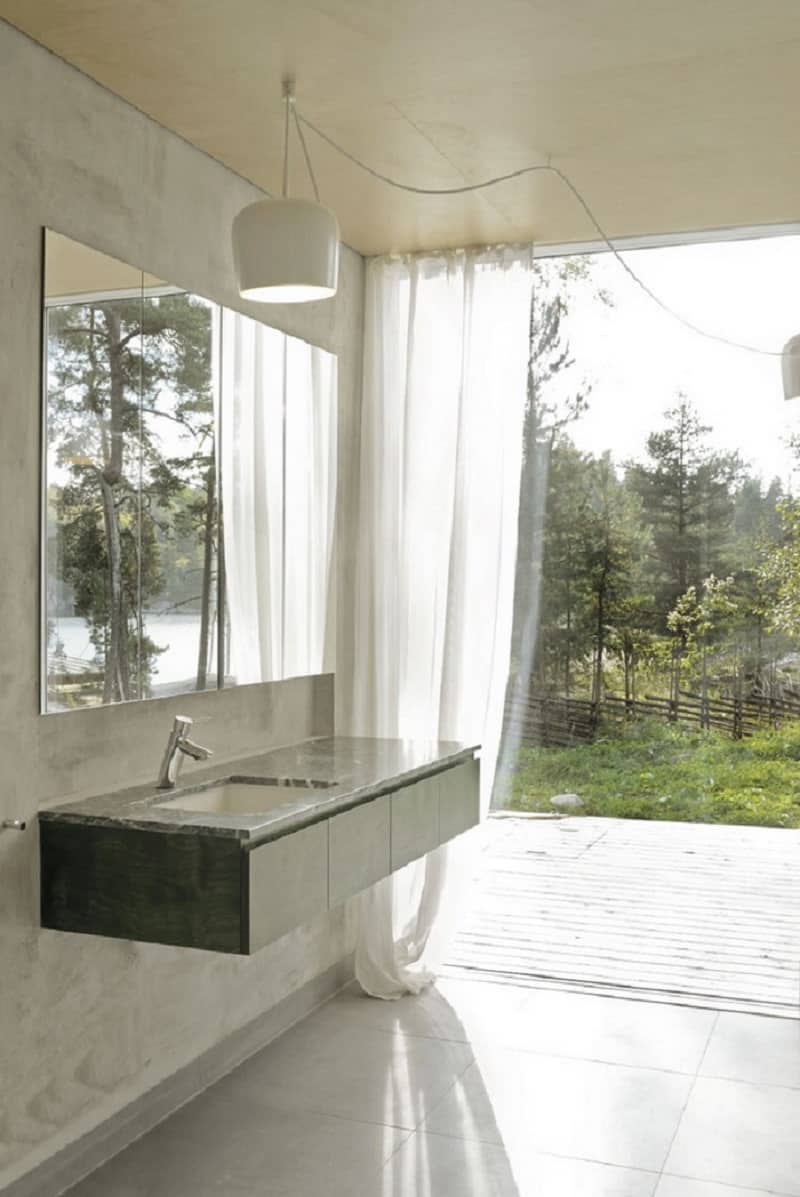 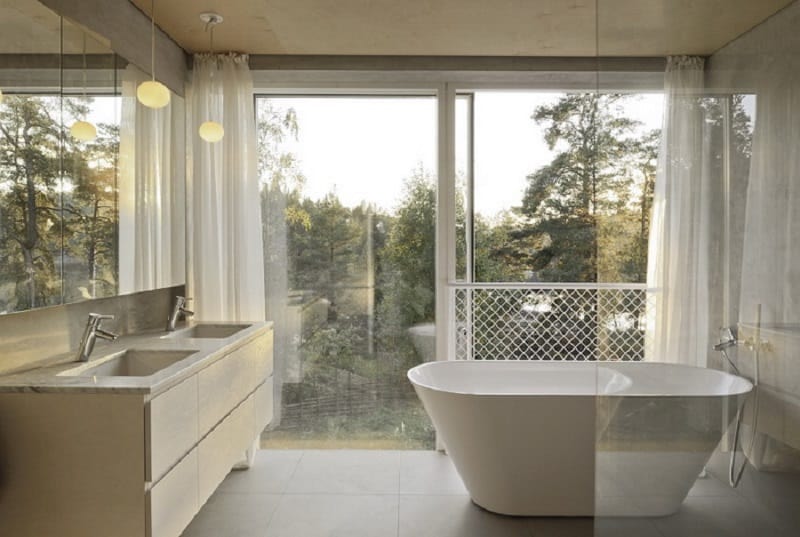 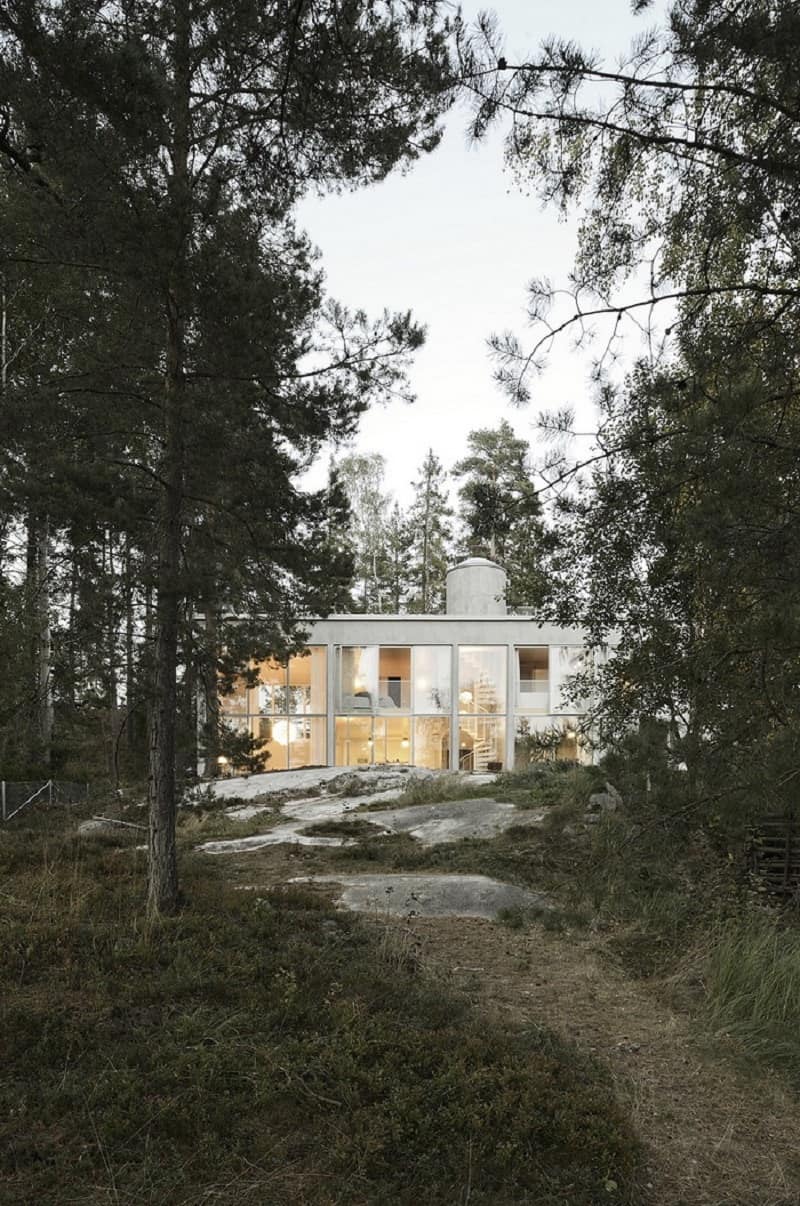