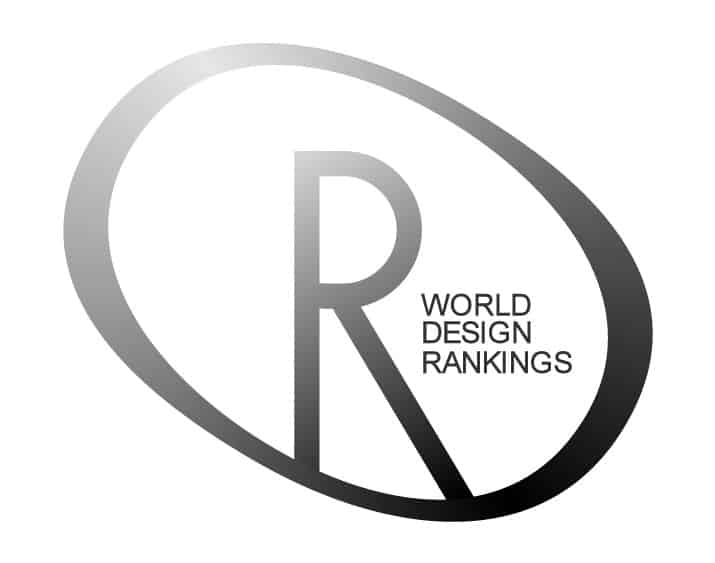 With a total of 172 awards, the United States of America got first rank followed by the Turkey, Hong Kong, Italy and Great Britain in the first five places.

Cliff Shin of USA got A’ Design Award for Nouveau Toilet Bowl and Intelligente Helmet.

Designer Hakan Gürsu of Turkey has won 46 A’ Design Awards for his design works including Floger Lounge Chair, Origami Chair and Loft Table.

Designer Ayhan Guneri has 10 awards for his work that includes Barcycling Chair and interiors design for Kalamis Liman Restaurant.

Hong Kong based practice One Plus Partnership Ltd has won Platinum A’ Design Award for Aix Arome Cafe and Wuhan Pixel Box Cinema.

Another Hong Kong based studio As Design Service Limited have won a total 0f 8 A’ Design Award for their works including Fashionable Apartment, Yoshinoya Fast Food Restaurant and Aristocrat of Empire Hotel Vip Suite Room.

You can check out all award winning design concept and products here.

The Design Home is reader-supported. When you buy through links on our site, we may earn an affiliate commission. There’s nothing better than waking up..
Read More

The Design Home is reader-supported. When you buy through links on our site, we may earn an affiliate commission. There’s nothing like a global pandemic..
Read More